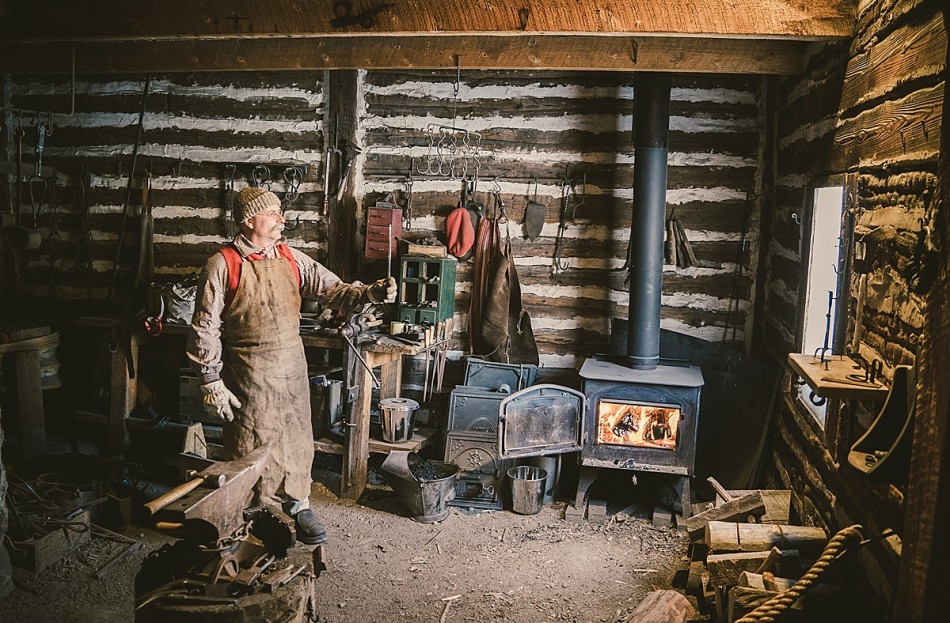 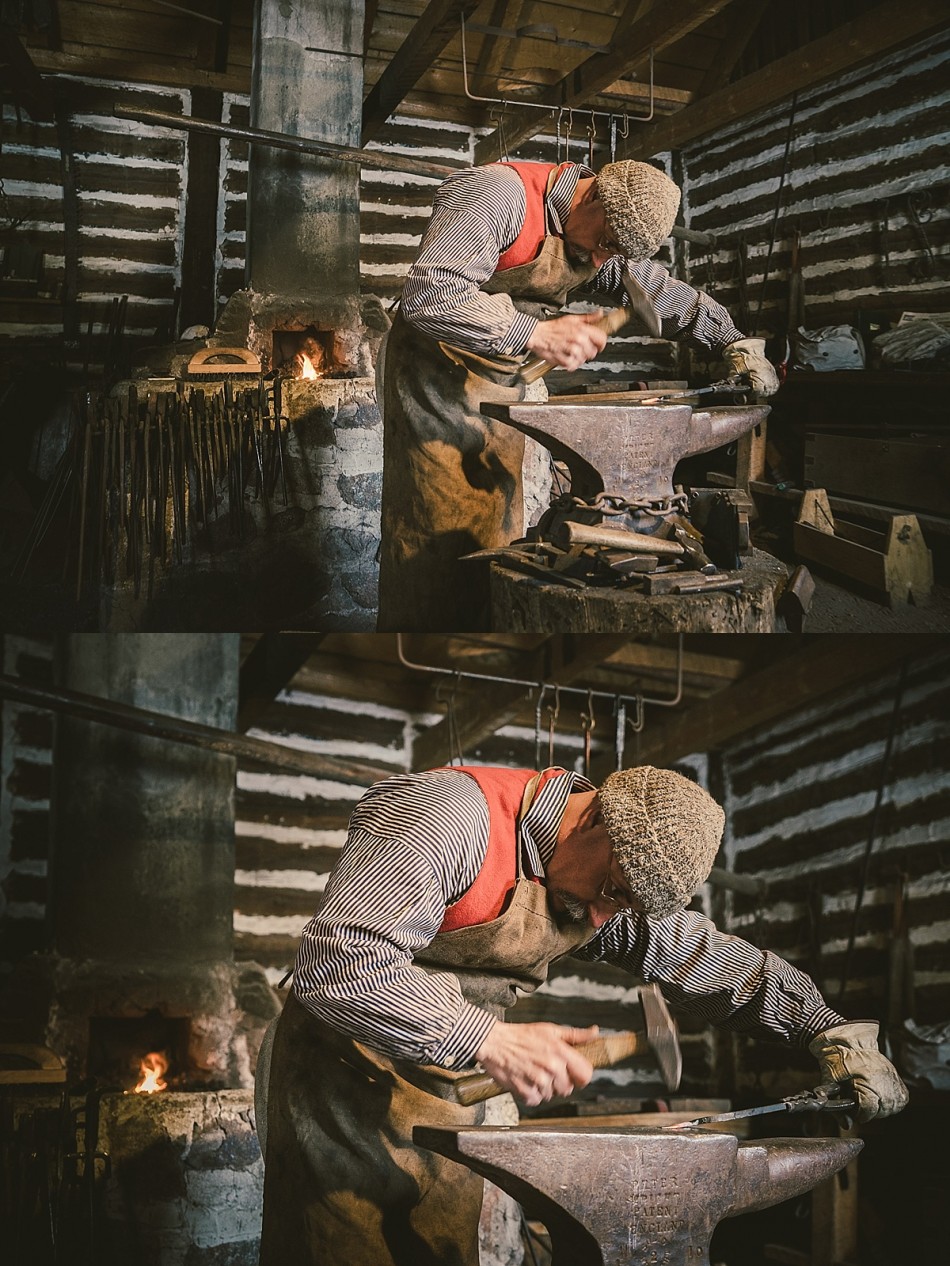 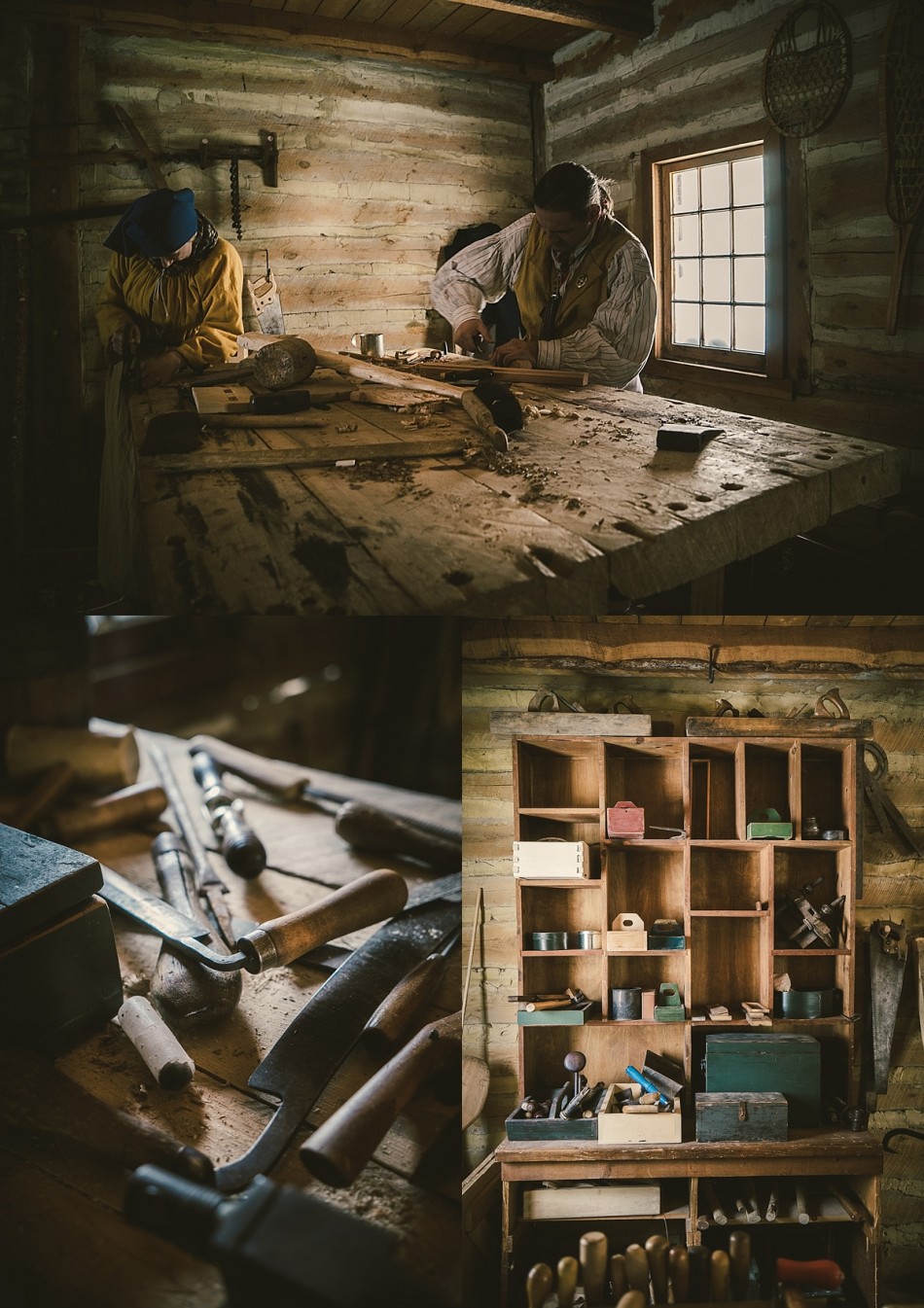 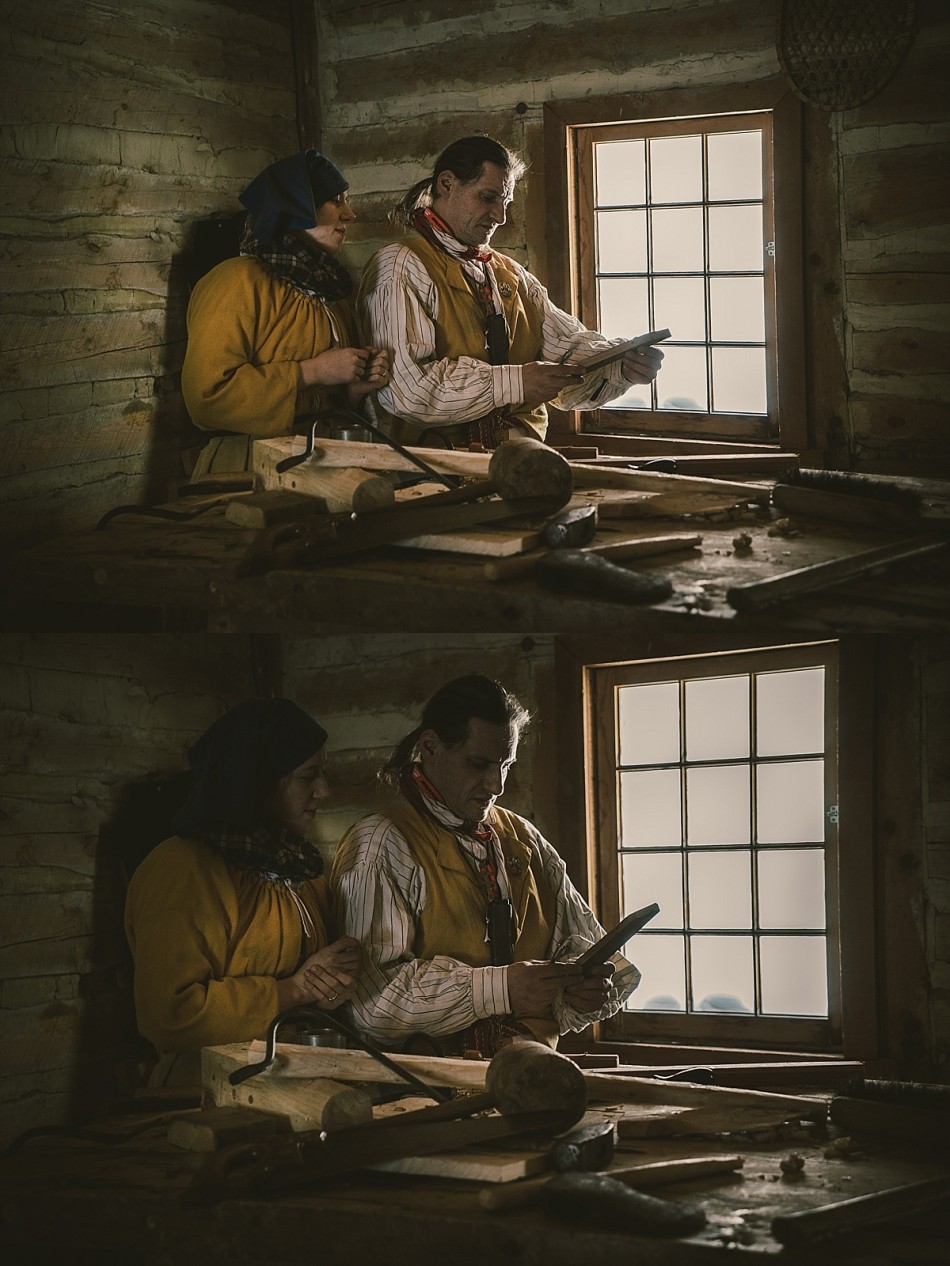 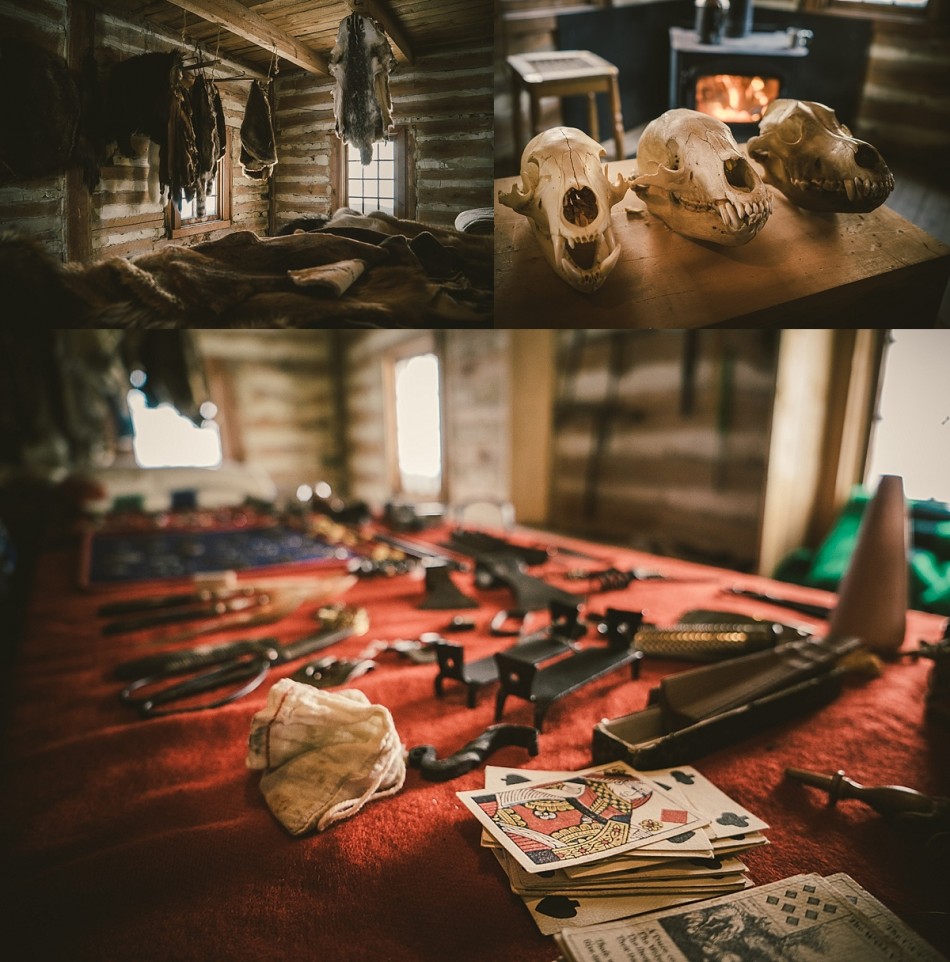 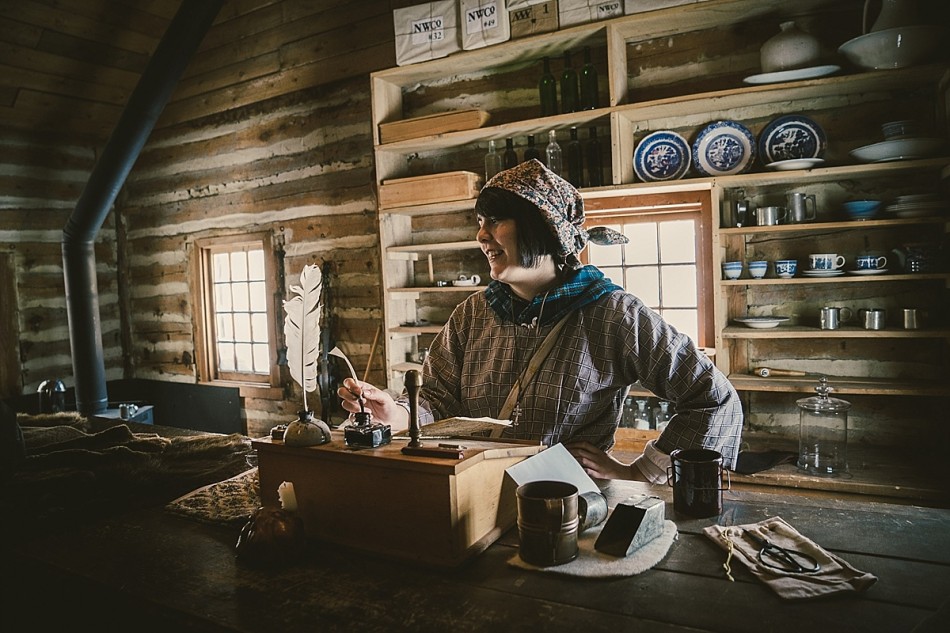 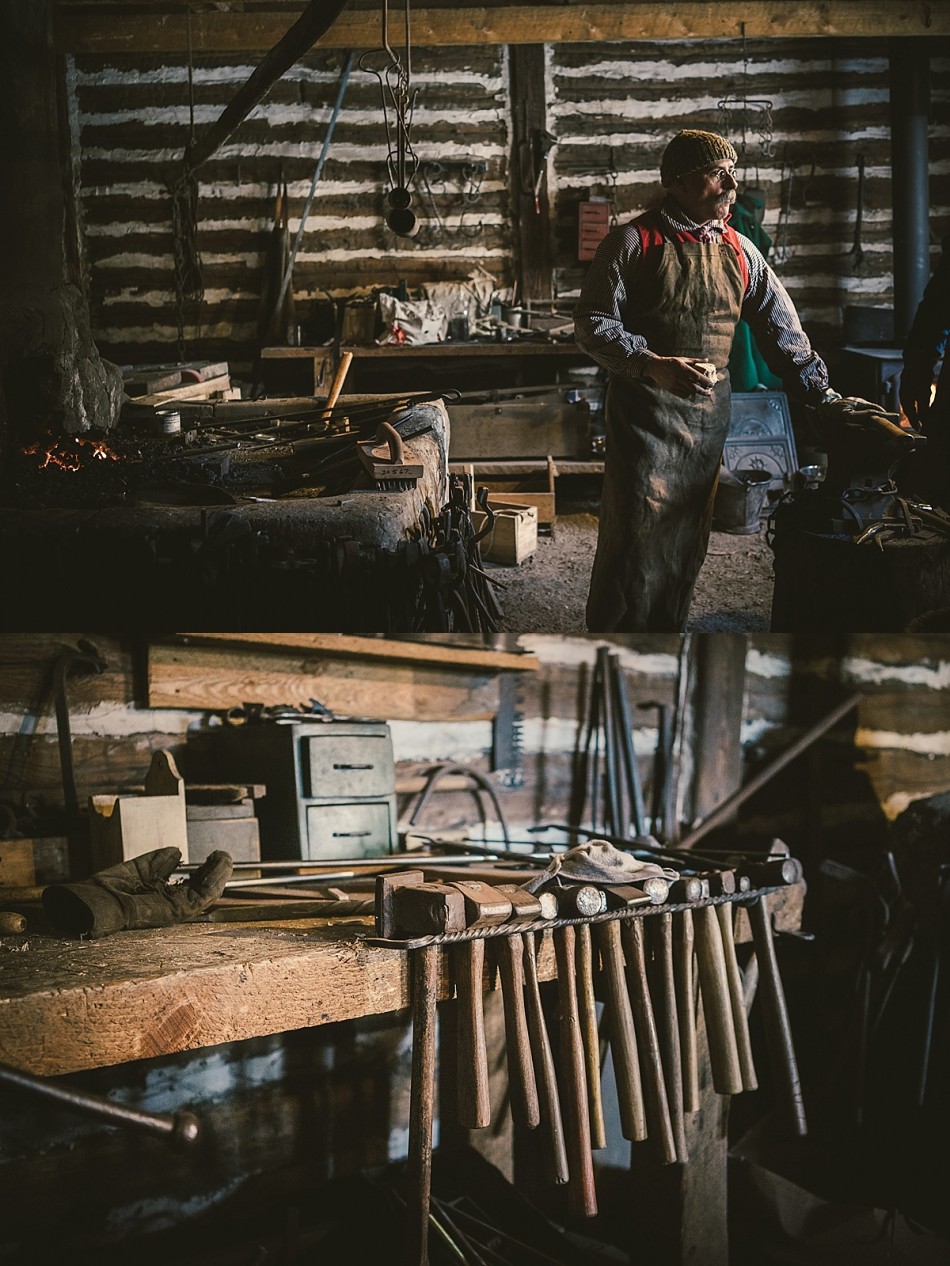 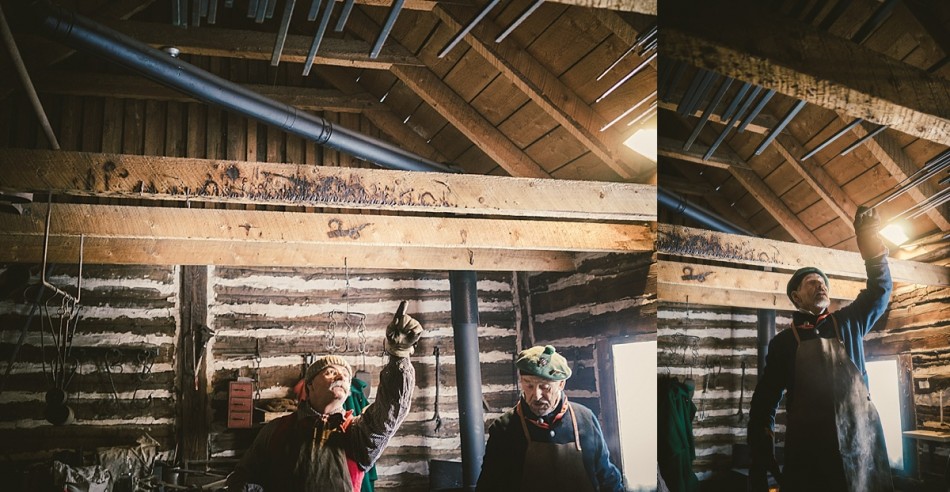 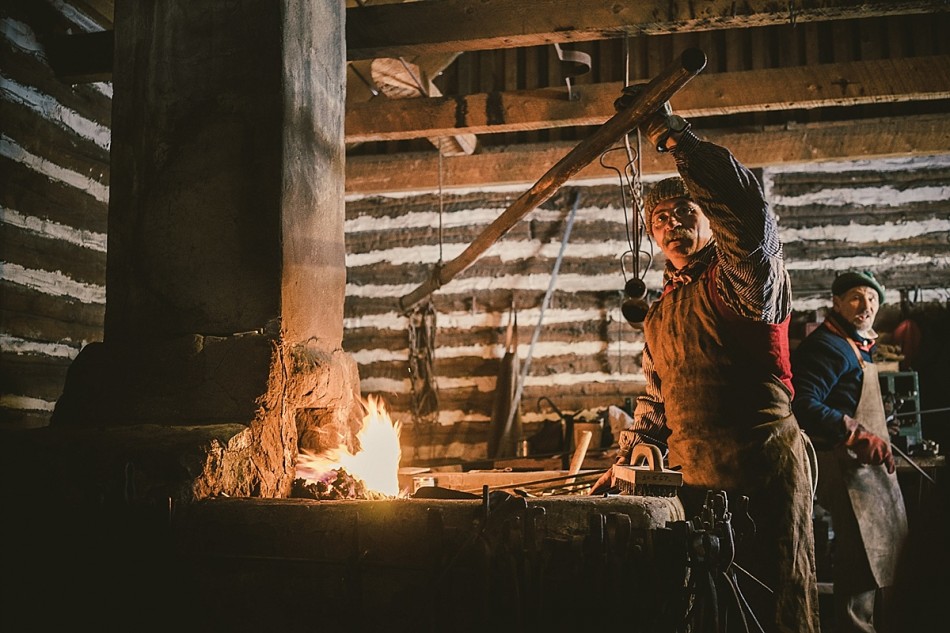 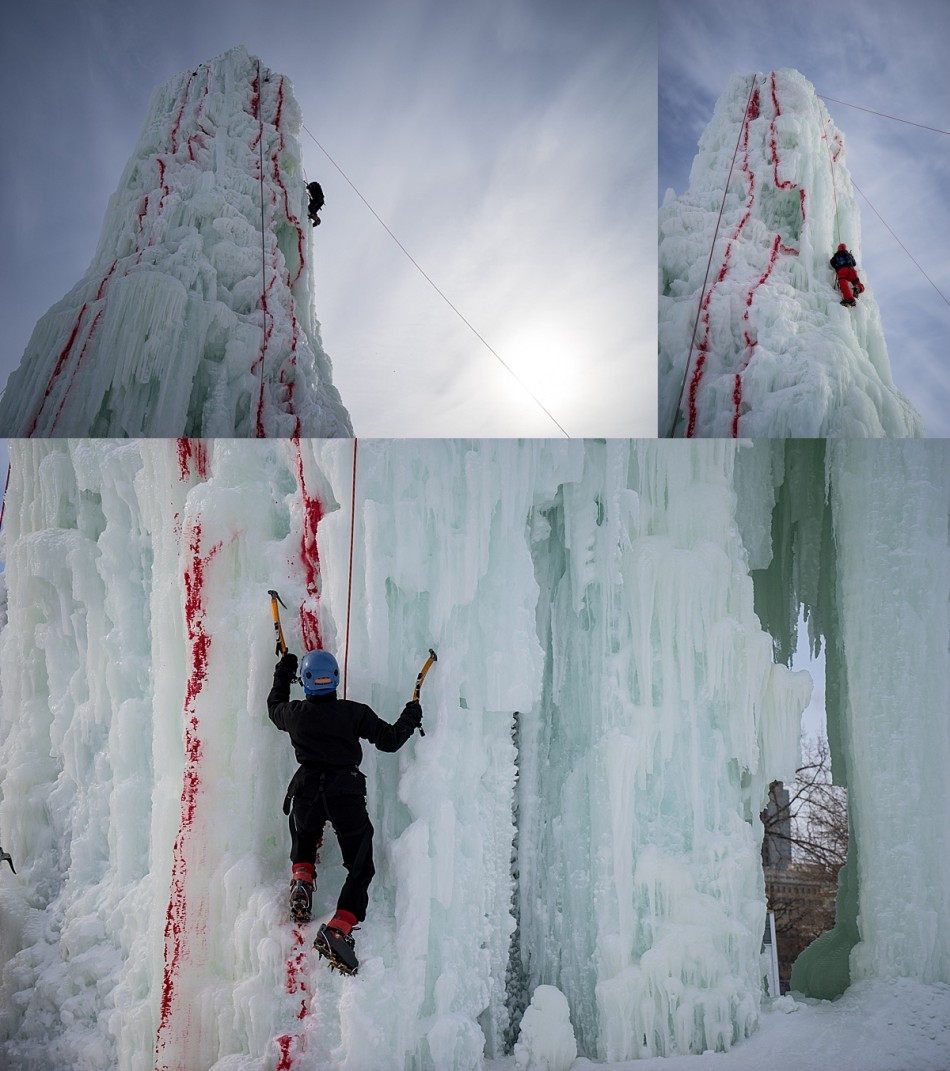 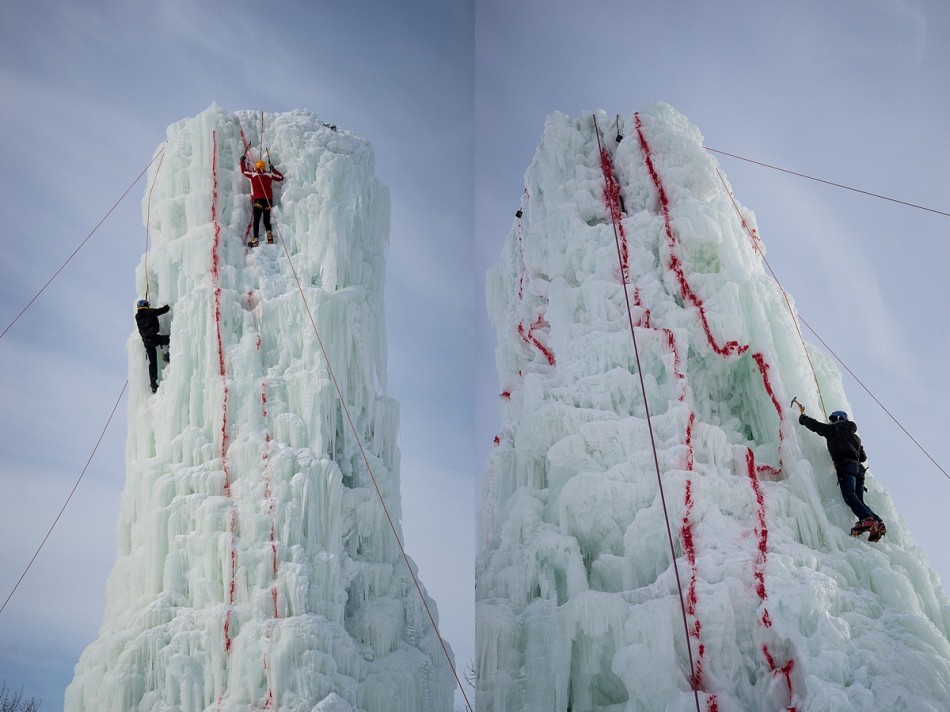 You can see all my images over here, the low light shots in the cabins over here as well.

Cheeraz from Sony invited me again to one of the many events he holds through out the year. His goal is simple, to put Sony’s new camera in the hands of photographers. It’s in the real world use of gear where you find out it’s strengths, weaknesses, pluses and minuses. This weekend, the Festival du Voyaguer presented a wonderful opportunity to try out some of the new gear. The Sony A7 with the Zeiss 24-70mm was my primary setup, I also got to try the Zeiss 35mm 2.8 and my old Nikkor 50mm 1.4 on an adapter.

I have to say, I was surprised at how much fun this camera is to use! A bit bigger than a point n shoot and yet so much easier to lug around than even a small DSLR, the Sony was a treat to shoot with. I also have to admit I came at this demo with a biased toward the Fuji’s reto styling vs the squarish looking Sony. But in the hand this camera felt great to use, as was easy to hand hold with one hand. As much as I love to use my Fuji X100s I found this camera with the zoom to be just as fun to use. Using my 50mm 1.4 was a treat, the focus peaking easy to use in either the EVF or the back of the camera. The menu systems on the Sony do take some getting used to, coming from the Fuji and my Nikons. Configuring the demo camera in the bright sun posed a bit of a challenge, fortunately Cheeraz was on hand to help out.

I searched out the demonstrations of voyageur culture in the cabins within the fort, a notoriously dark scenario, with the rooms lit by two small windows. I had the focusing set at a single point and at single frame, and it worked no problem. I was eager to get home and see how these files looked and was impressed on how clean they looked in low light.

I tweaked the files in Lightroom with basic adjustments, but straight out of the camera they were quite acceptable. From a tighter edit of the shots in the cabins, I ran a few through some VSCO actions to evoke the nostalgia of the era. (yeah I know, the Voyageurs didn’t shoot film, you know what I mean!) Then I took those results and uploaded them to Exposure.

Exposure is a new subscription based service, offering online tool to create compelling photo narratives. A simple drag and drop interface and some text editing tools allow you to quickly create web based narratives that are easy to read online. Free accounts get you three projects to try out. I encourage you to play with it, it’s definitely a service to keep an eye on! you can see more example of it in use over at the Editor’s Picks