Another blog pots about a local indie band! This week Panicland 16who just put out another catchy single called Runaway, you can see  the video here.

When I crowd sourced suggestions for bands to profile, back in January,Glenn Willows, who I know from way, way back suggested I take a look at this band he was working with. I hit the link and was immediately impressed with their confidence, upbeat energy and of course catchy pop music. I invited the guys to stop by the studio just before they hit the road on an epic tour.

The other thing that impressed me was the way they fully maximized their  social media to engage with their fans. These guys can send a tweet out for fans to meet up at the Forks, have 50-60 show up, get kicked out of the Forks for forgetting their busking pass and then take the video footage of that scene and rollin into the video for their latest single, which they also shot, and edited themselves! When I commented on their deftness in social media singer Braedon Horbacio replied “yeah thats the difference between us and older bands, you know, guys in their twenties, (GULP!) we’re comfortable doing this stuff.” Creating that dialogue with your audience is the future of indie musicians and they know it!

With that in mind I had to create a shot of the guys posing with perhaps the most important instruments they use, their smartphones! They were completely up for anything, and we had a ball shooting together. Definitely keep an eye on Panicland! 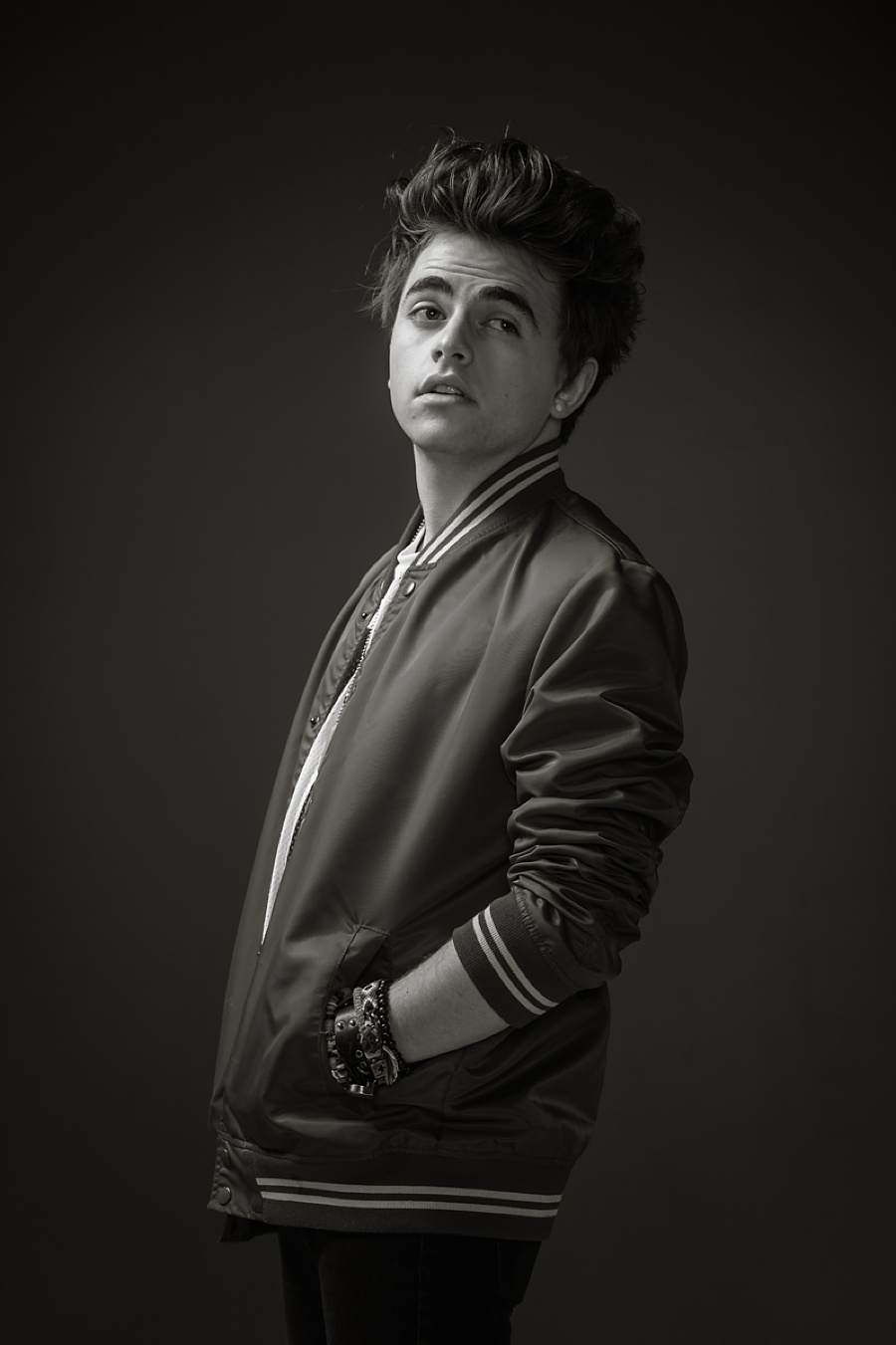 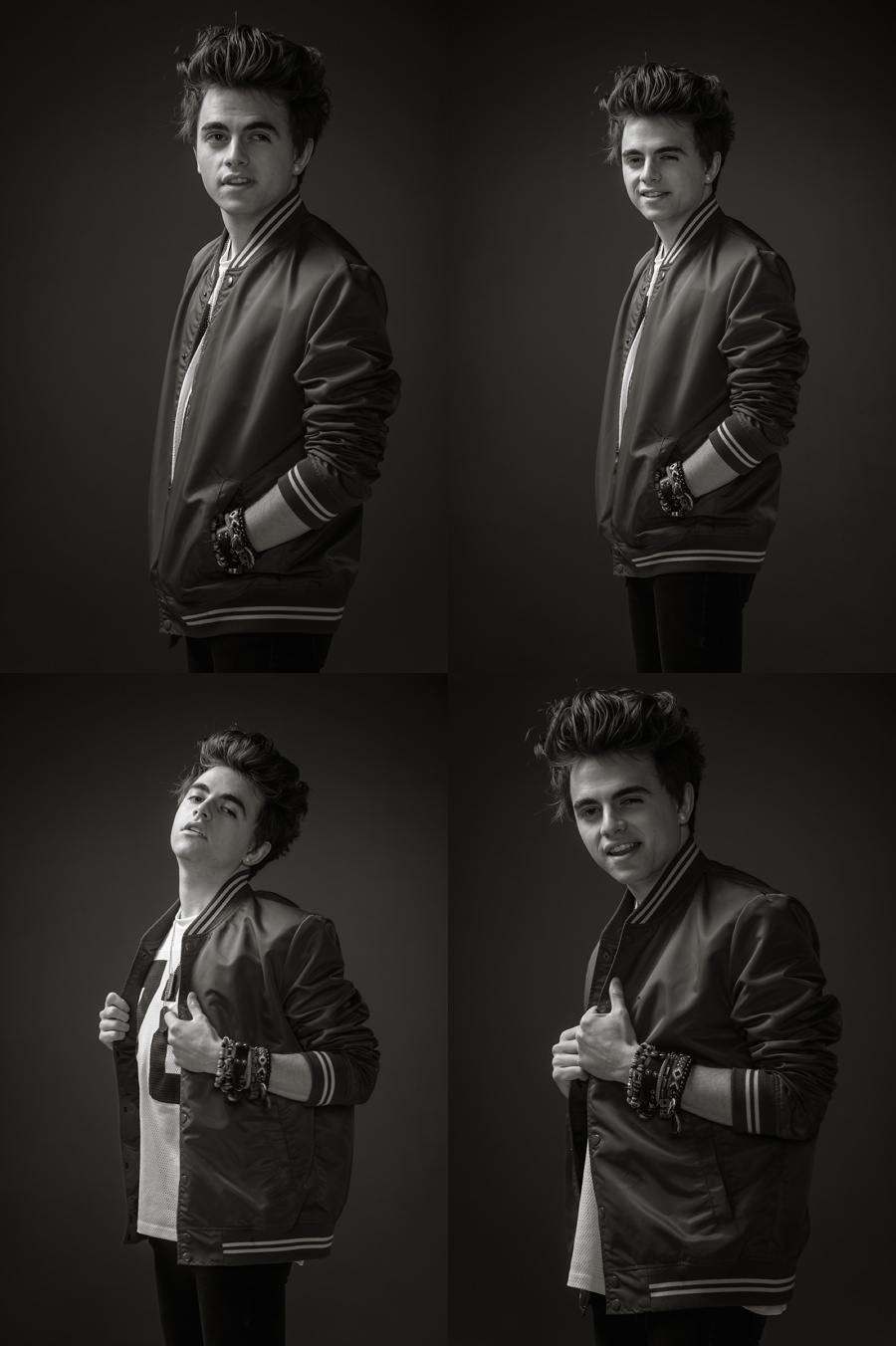 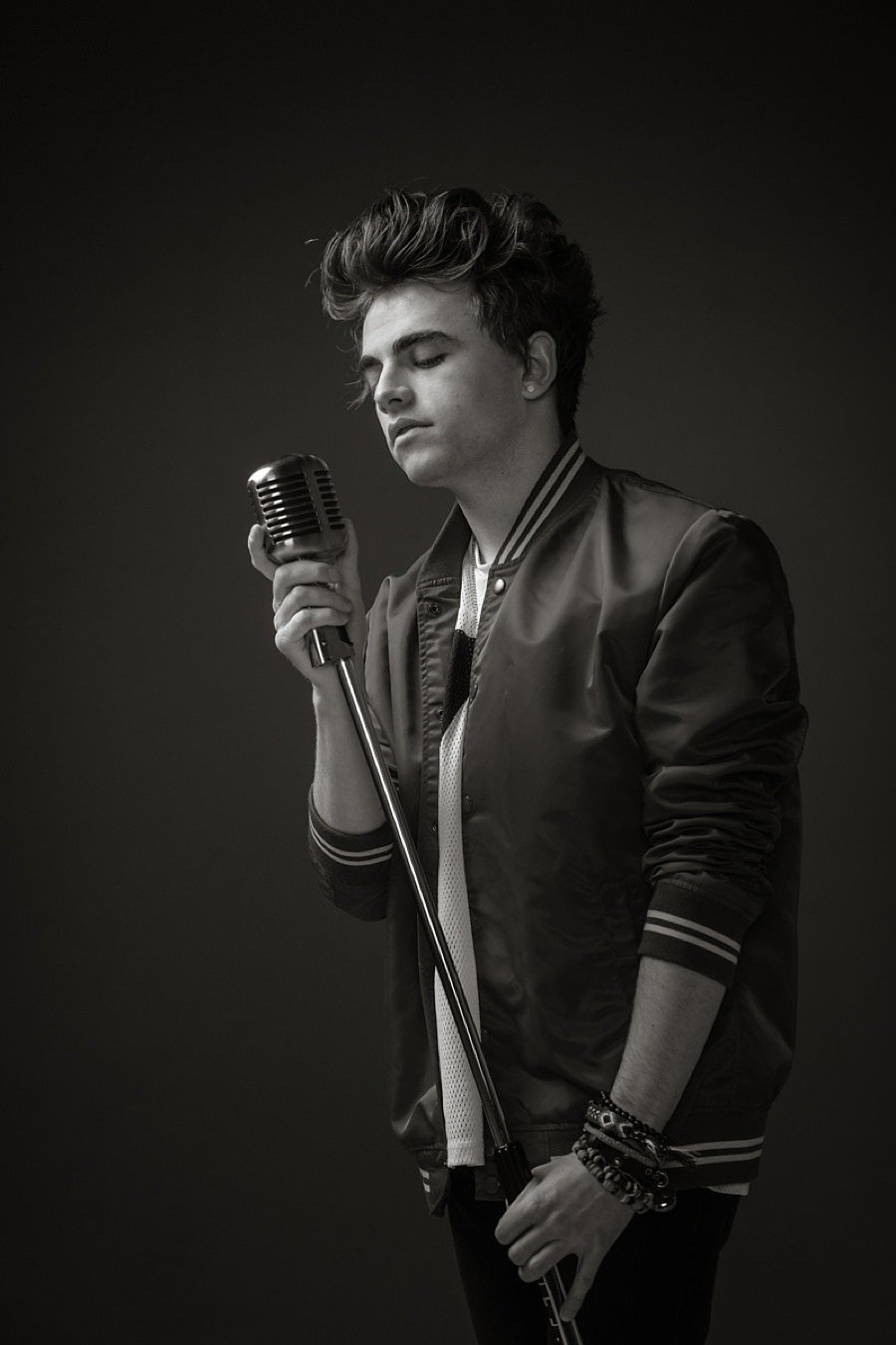 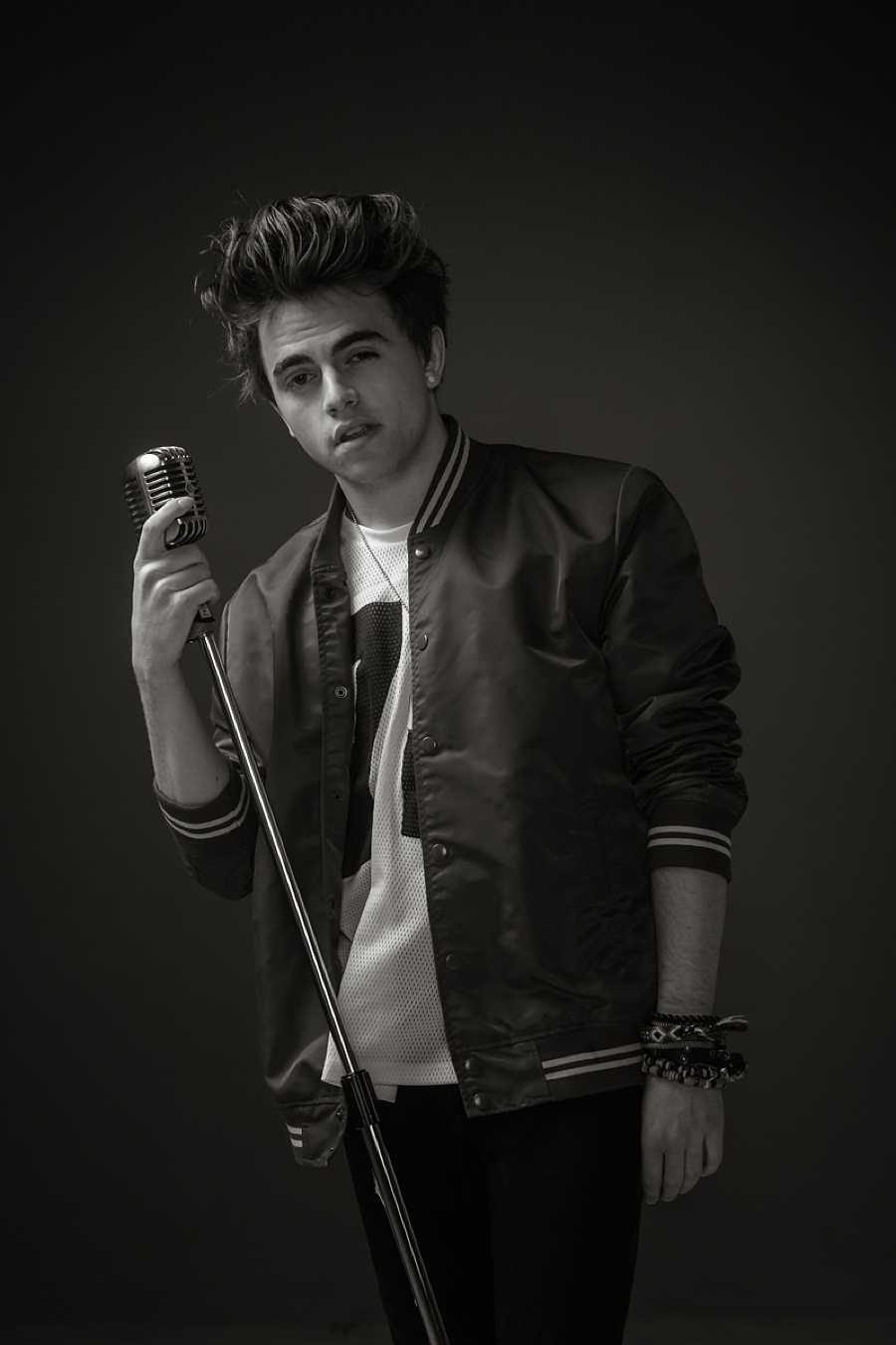 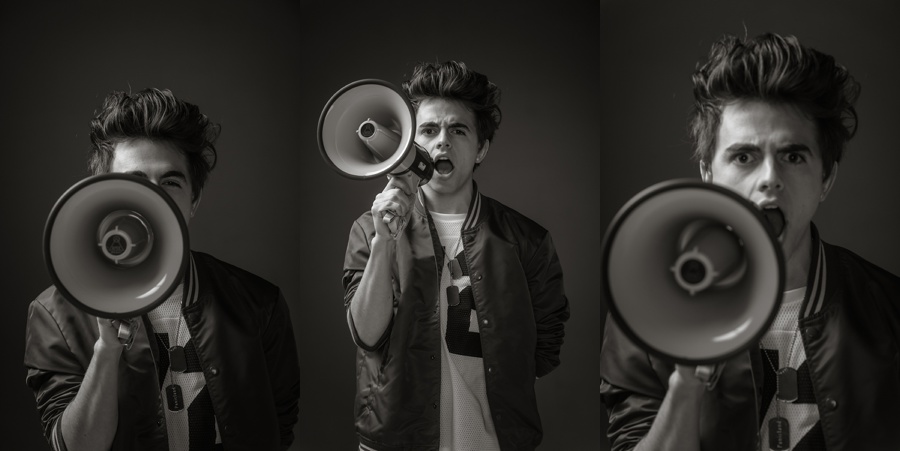 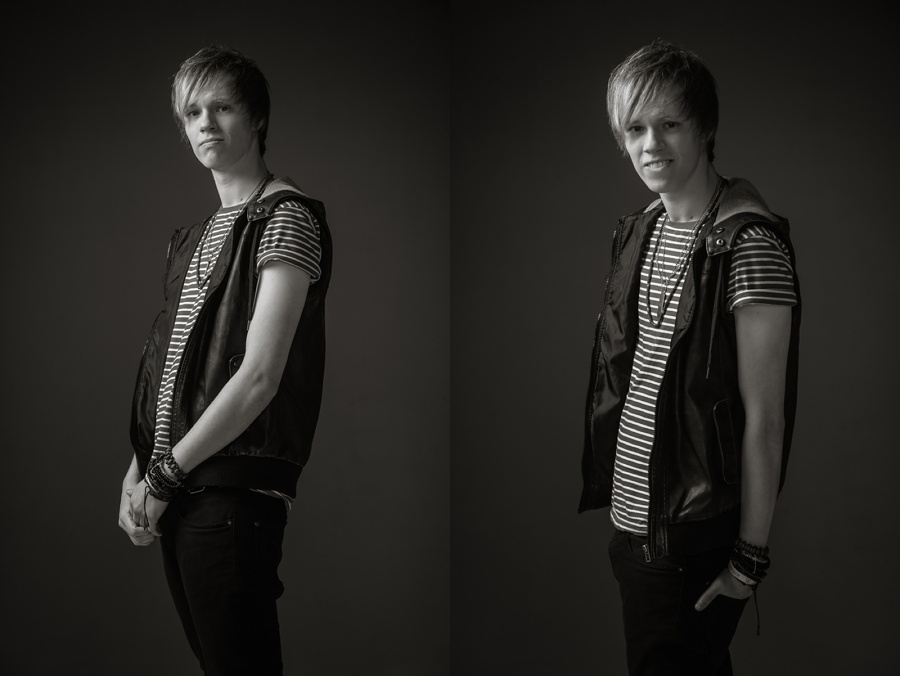 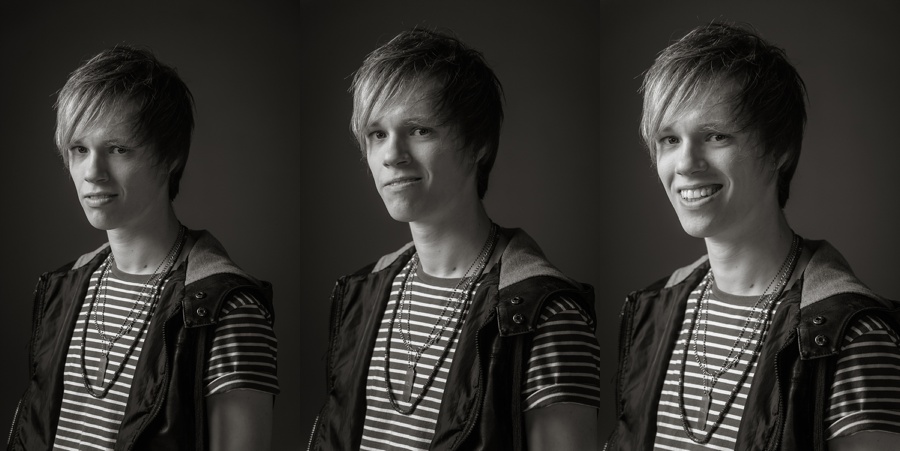 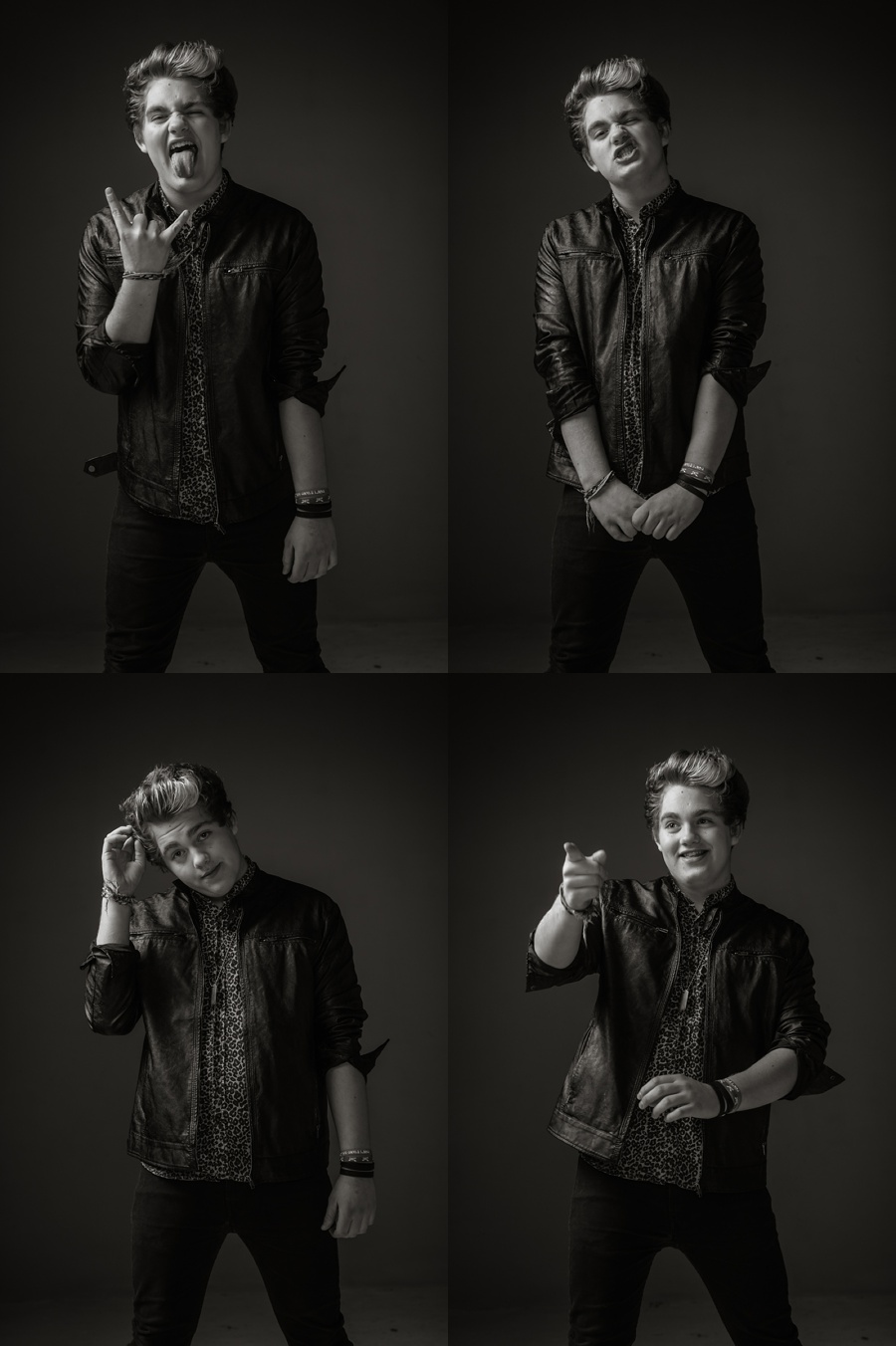 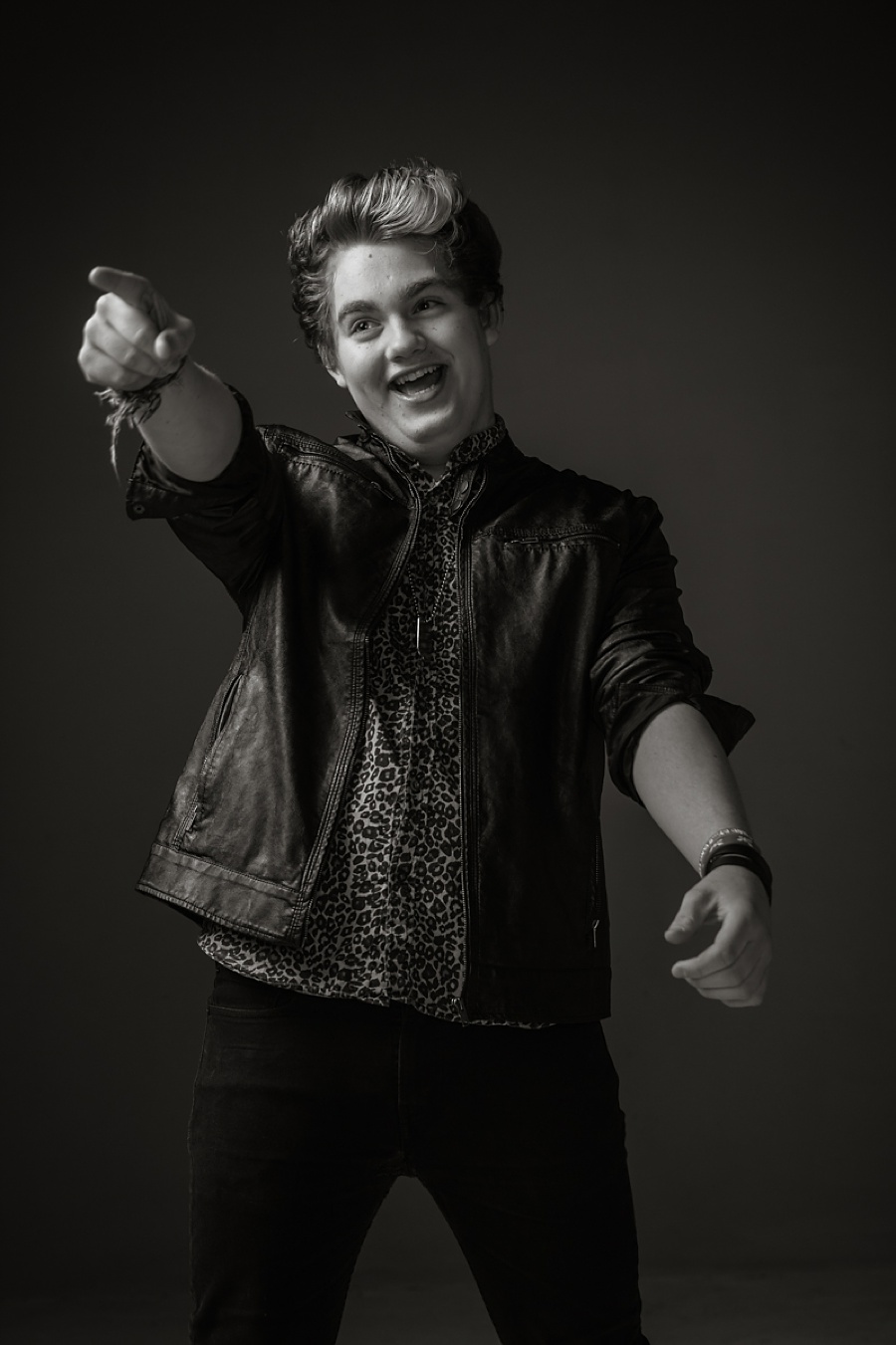 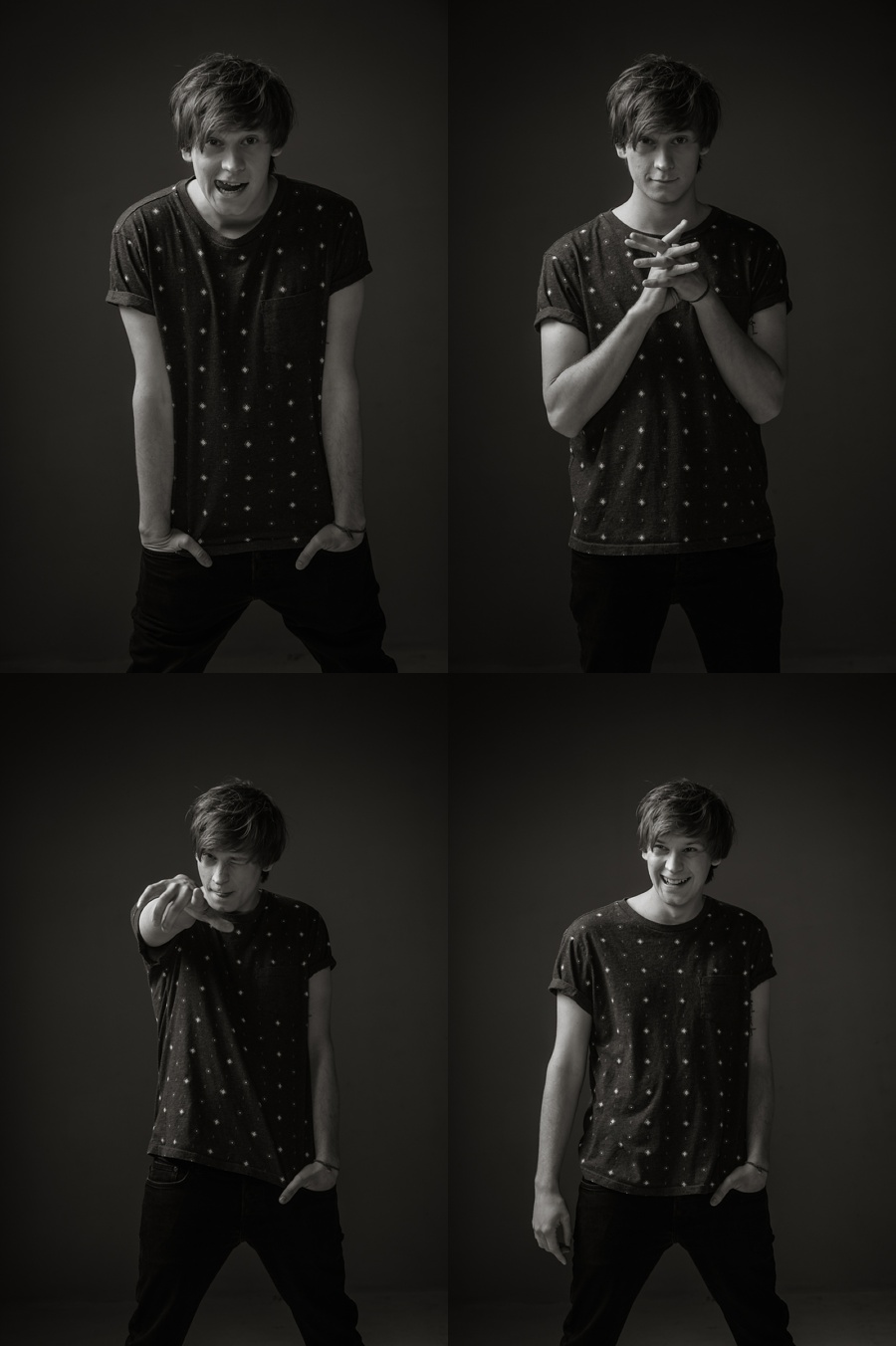 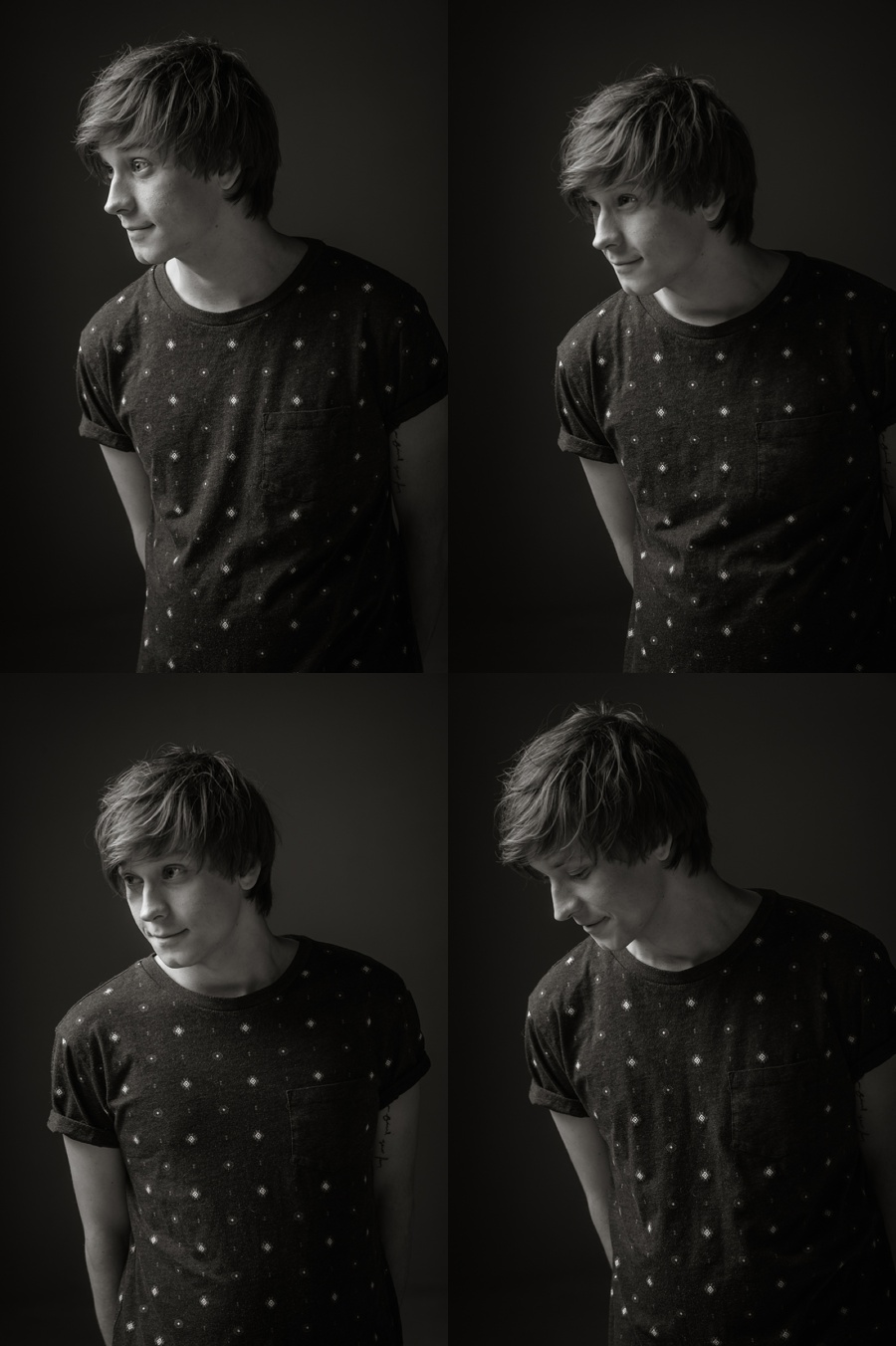 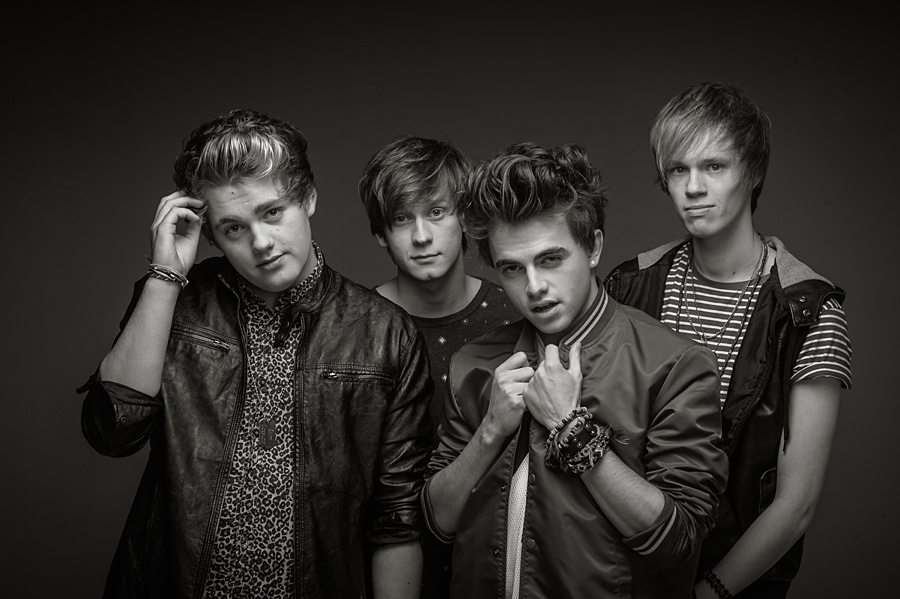 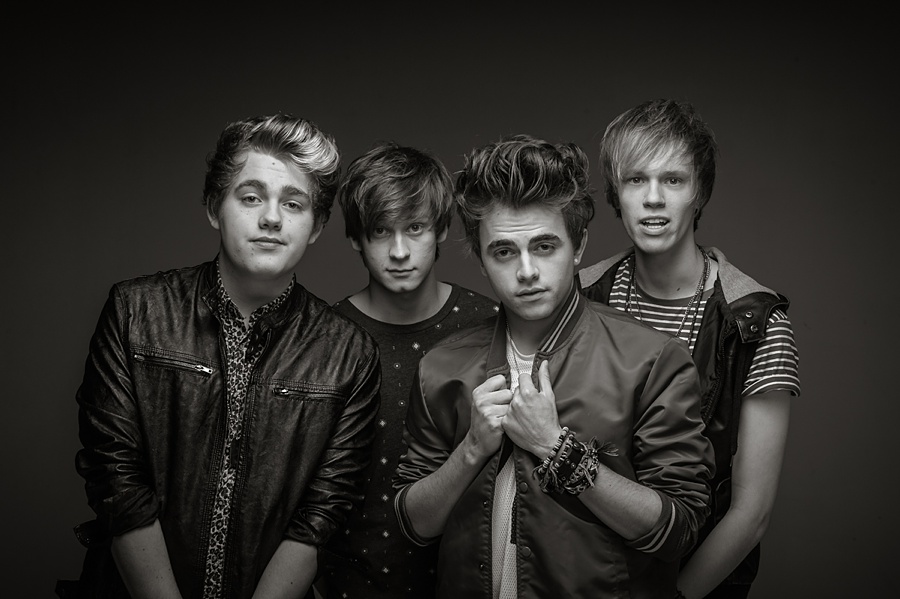 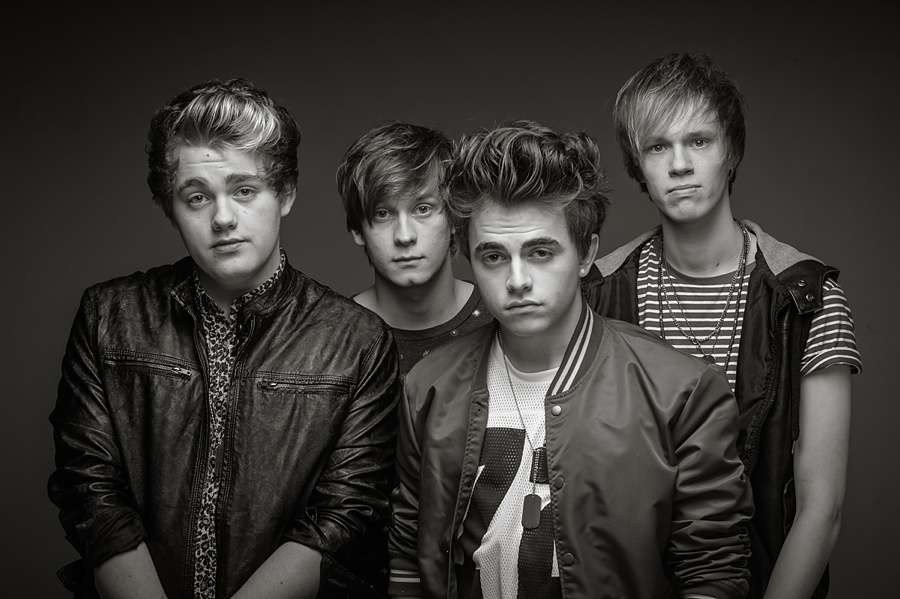 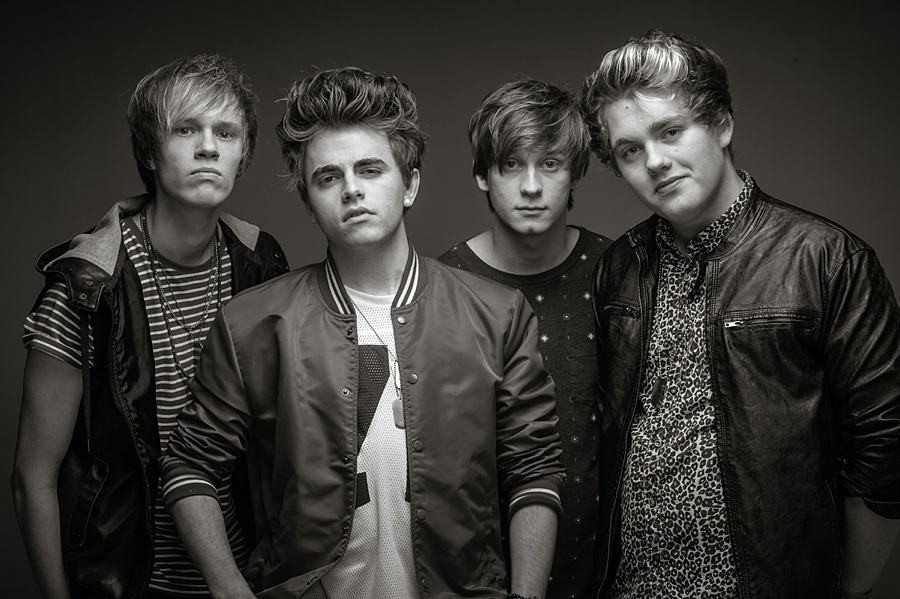 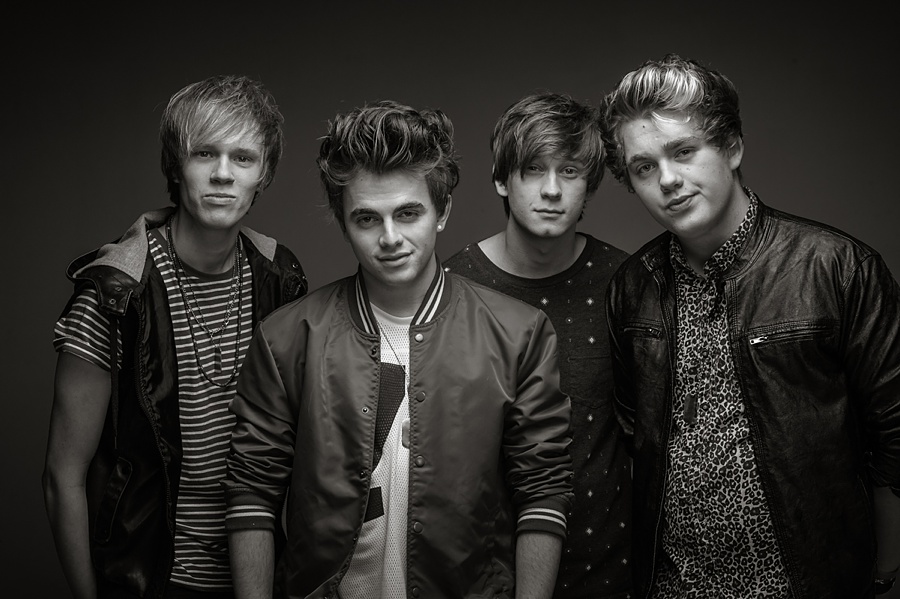 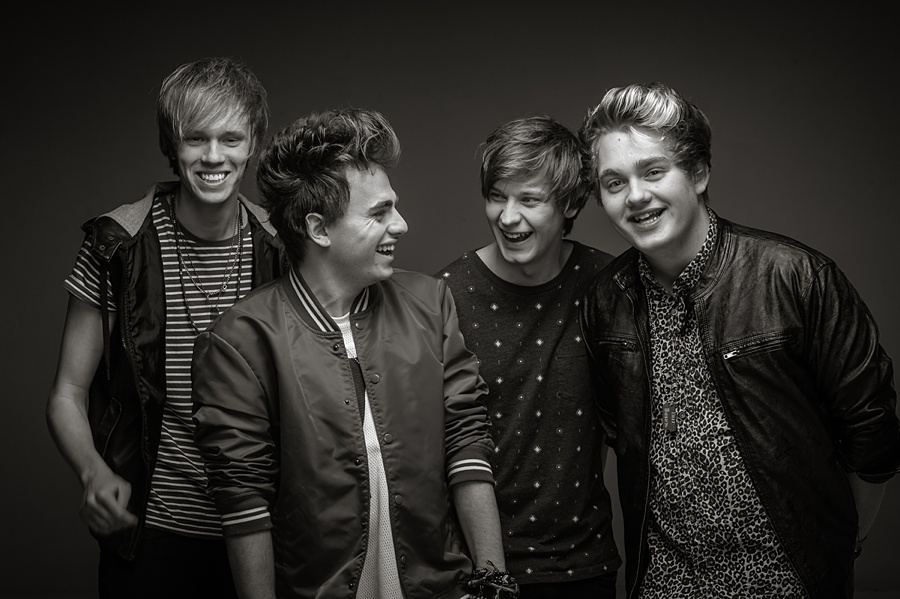 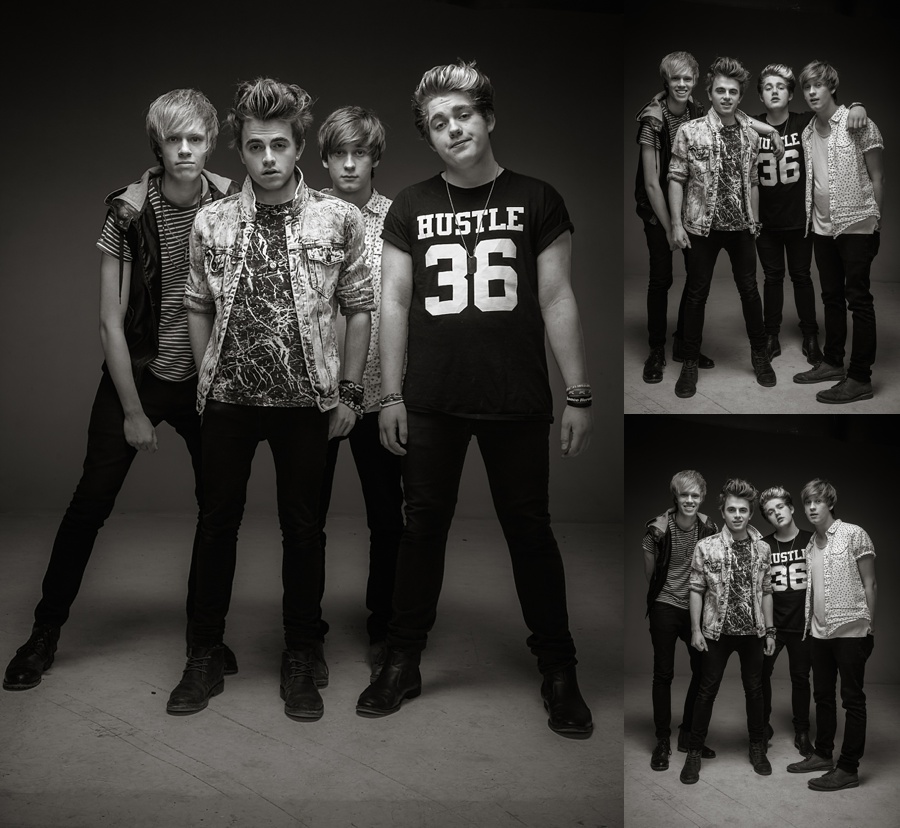 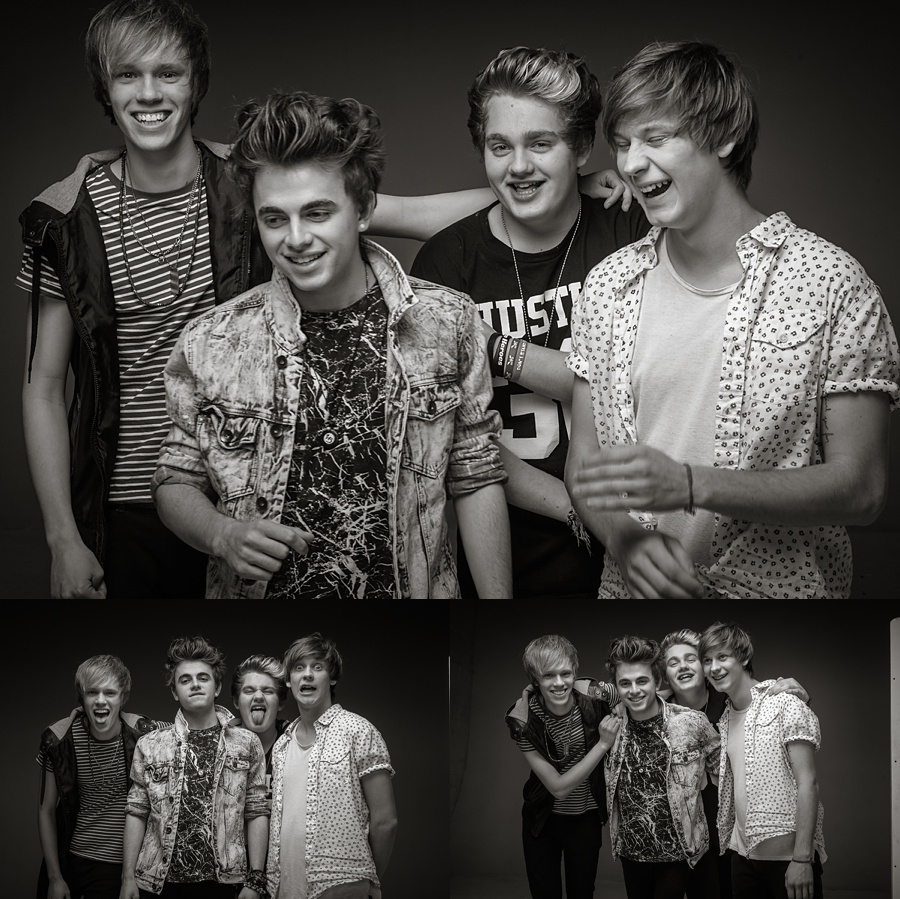 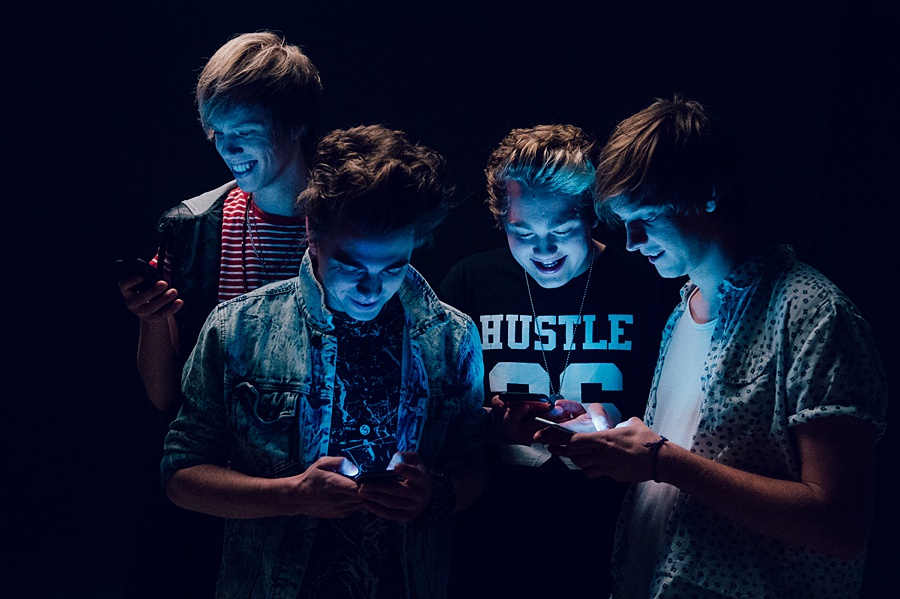 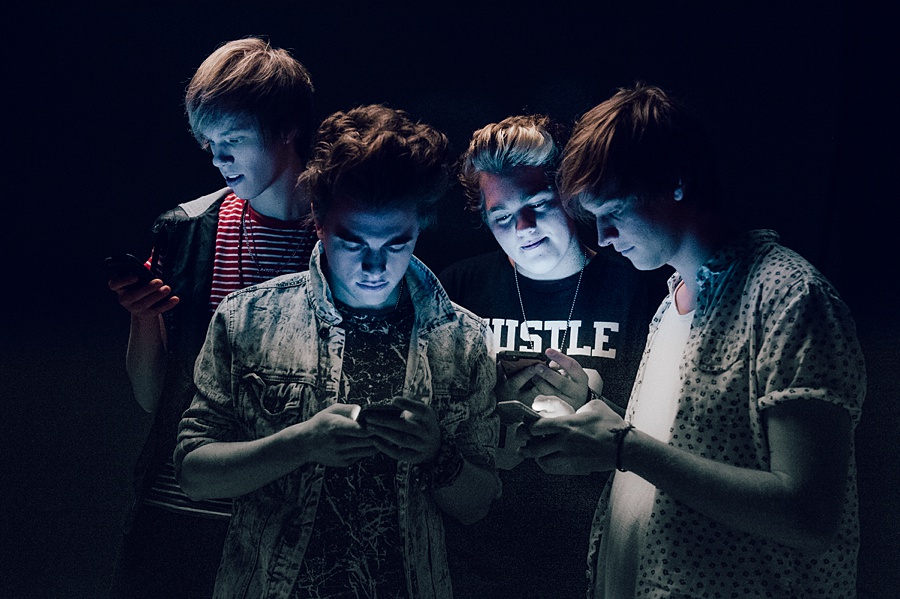 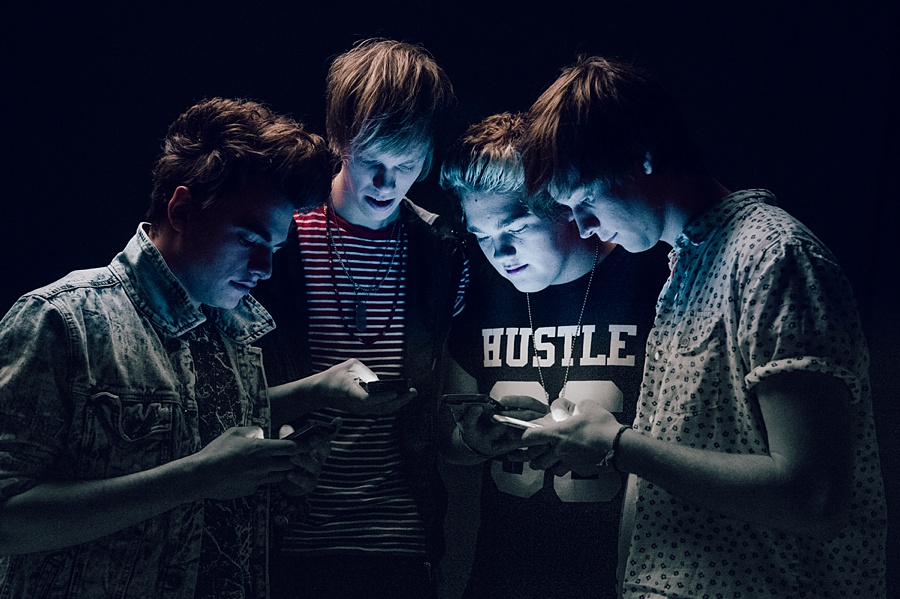 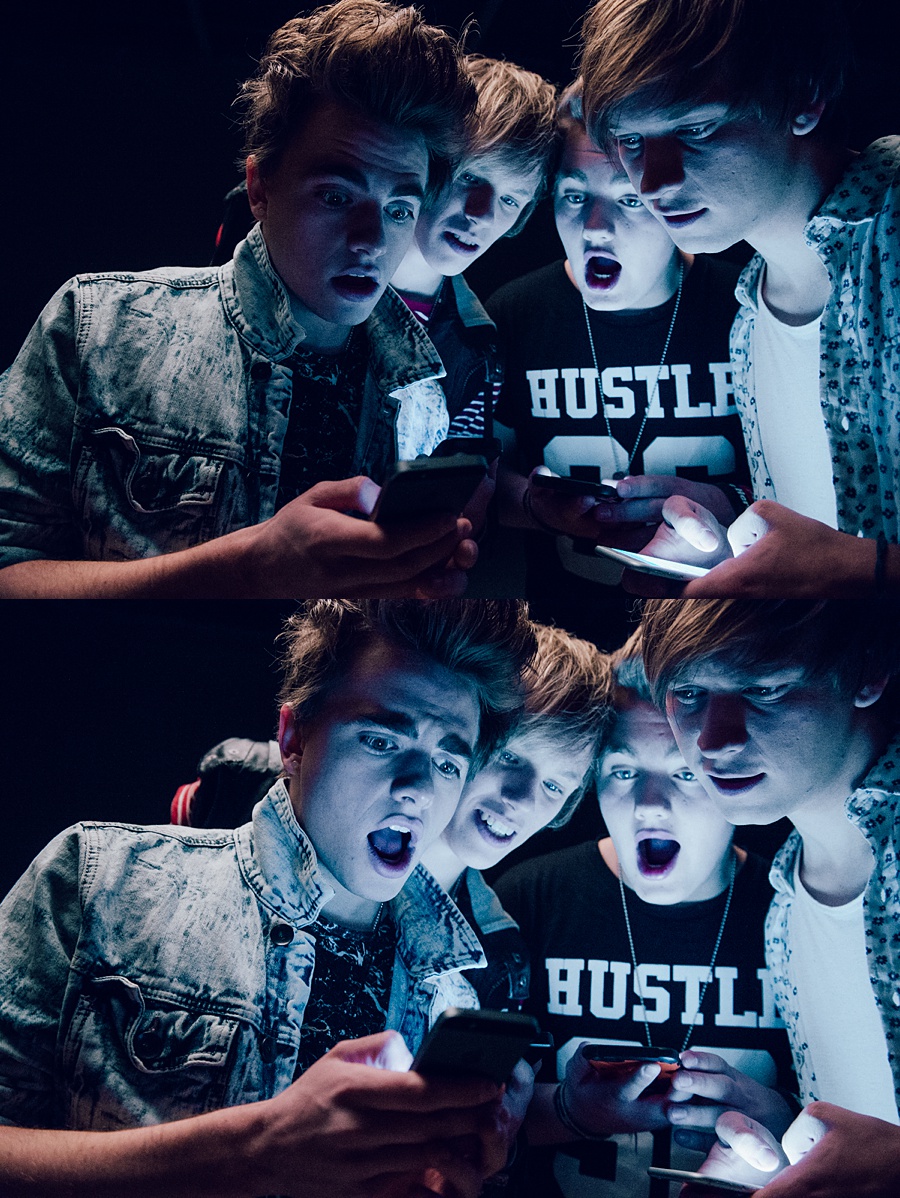 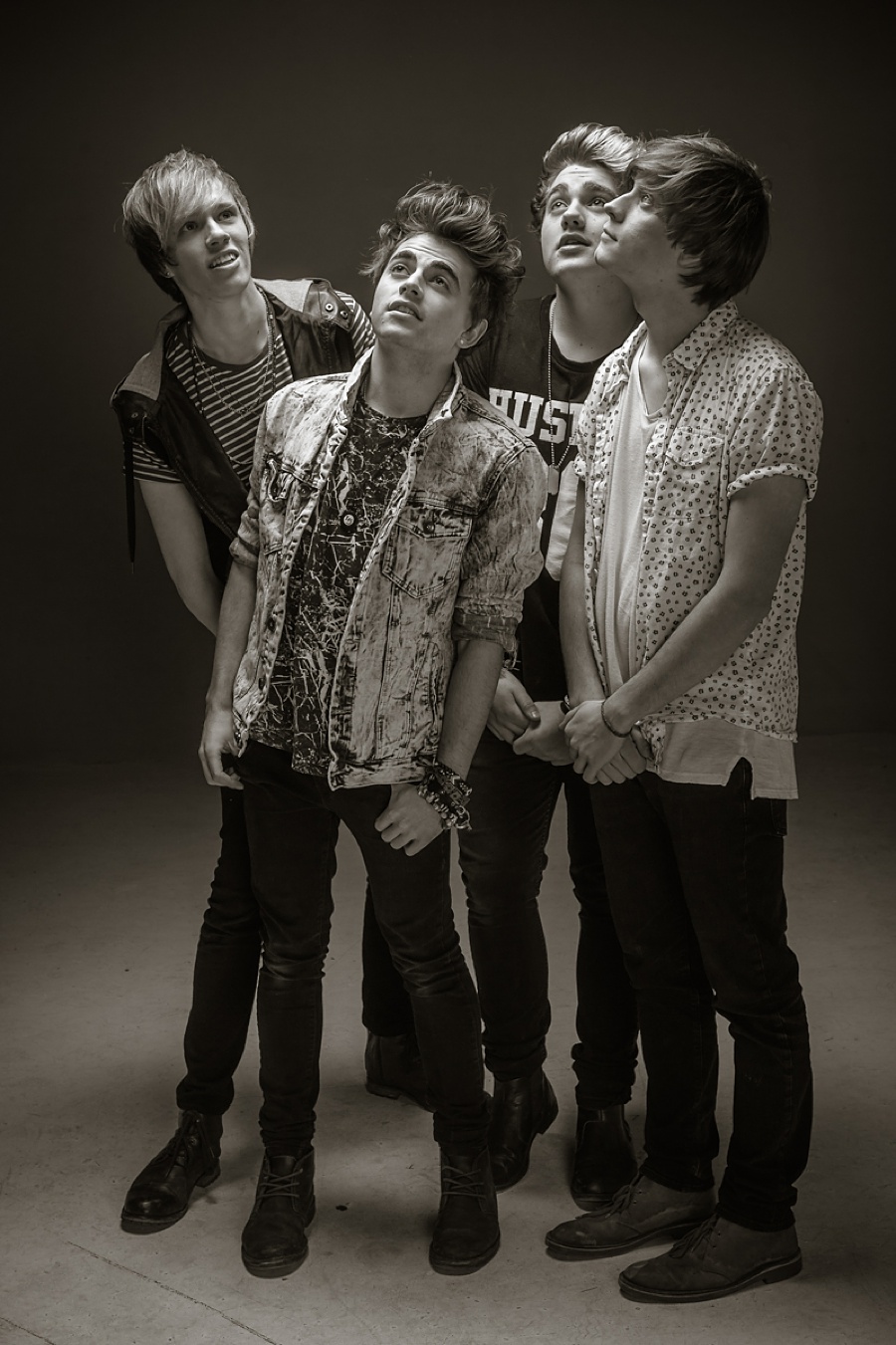 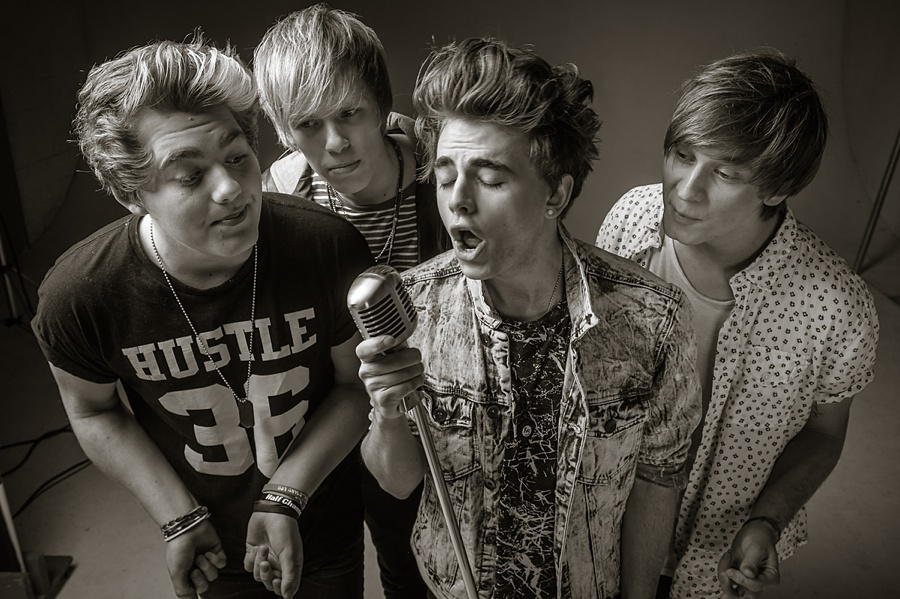 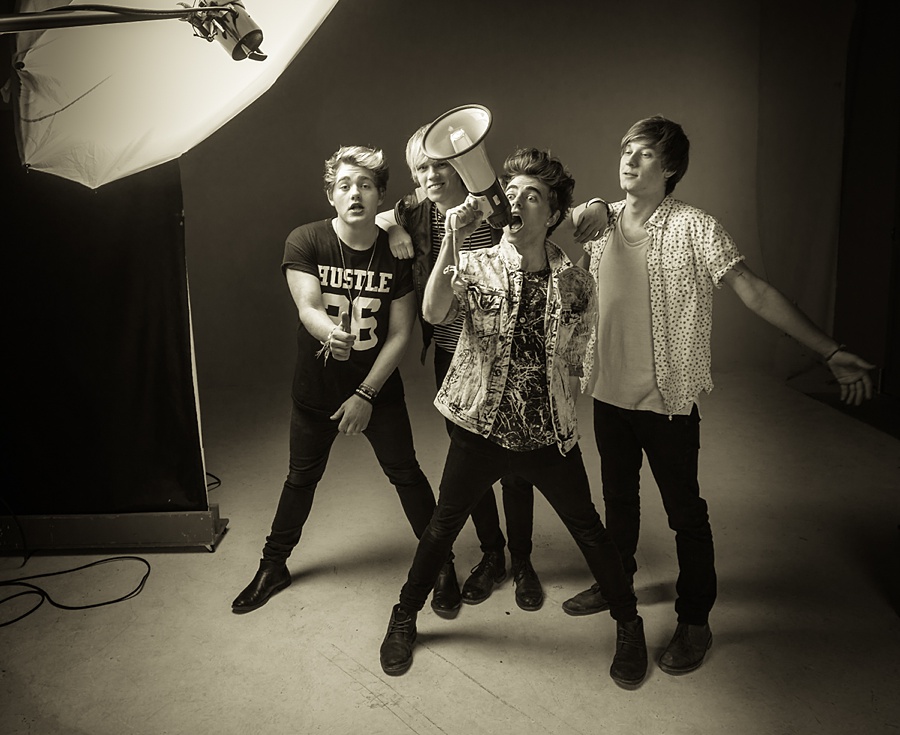 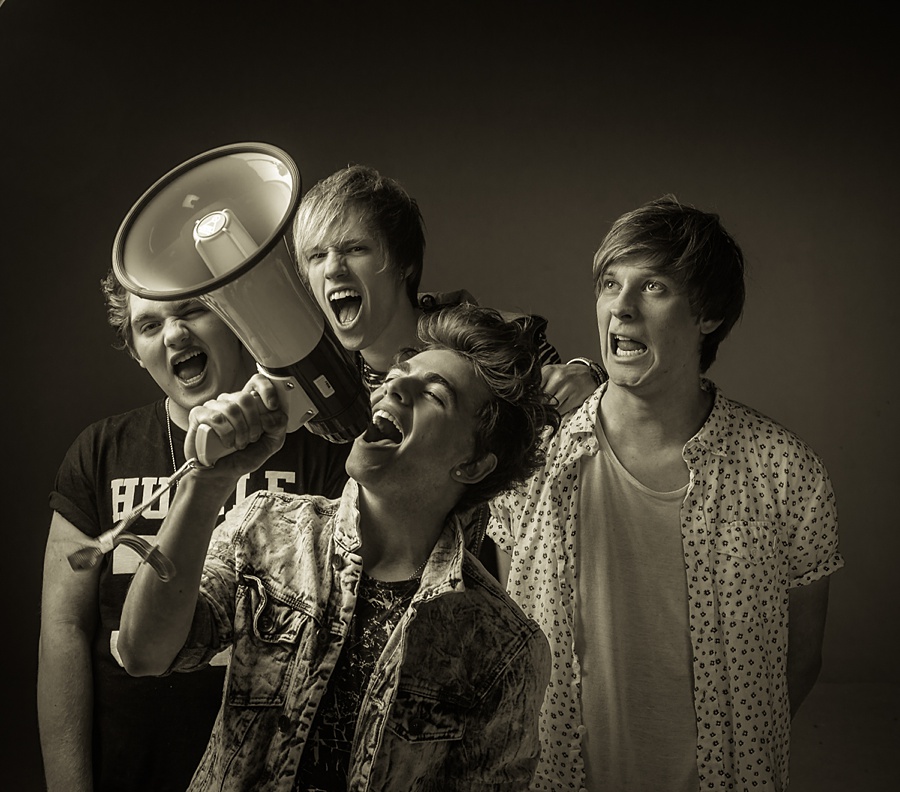