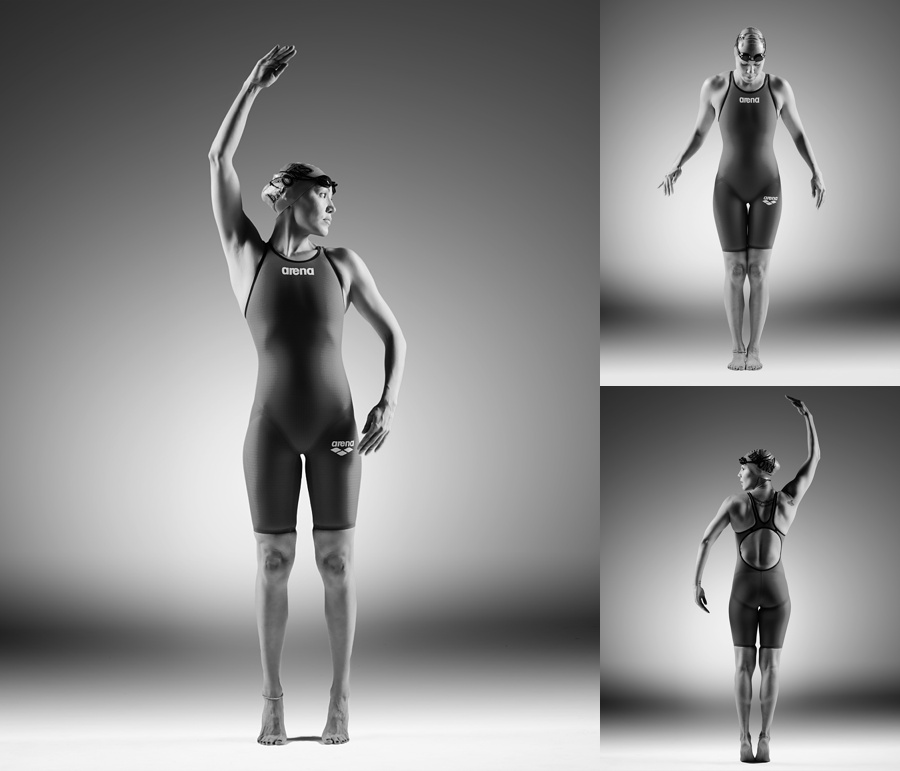 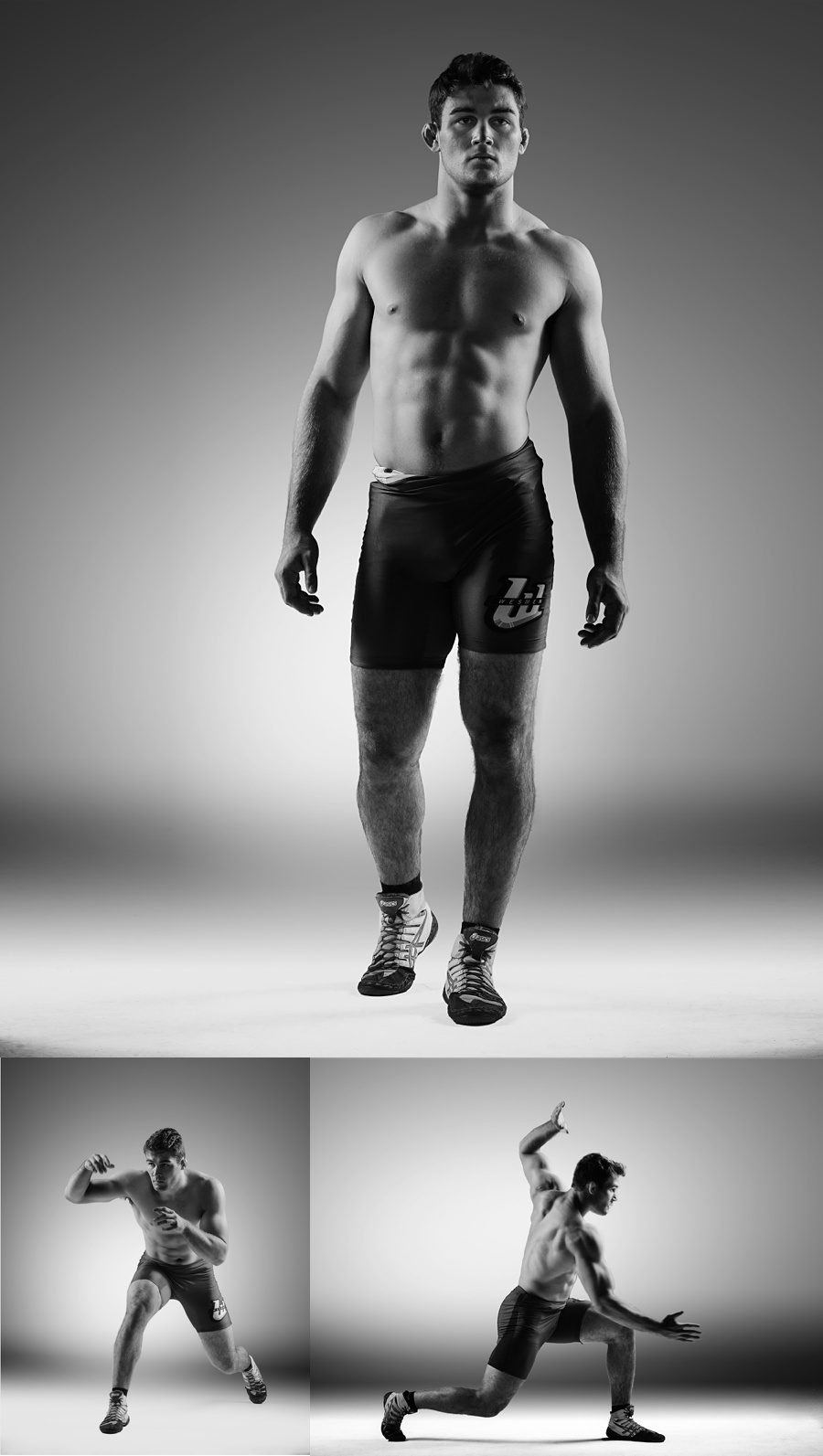 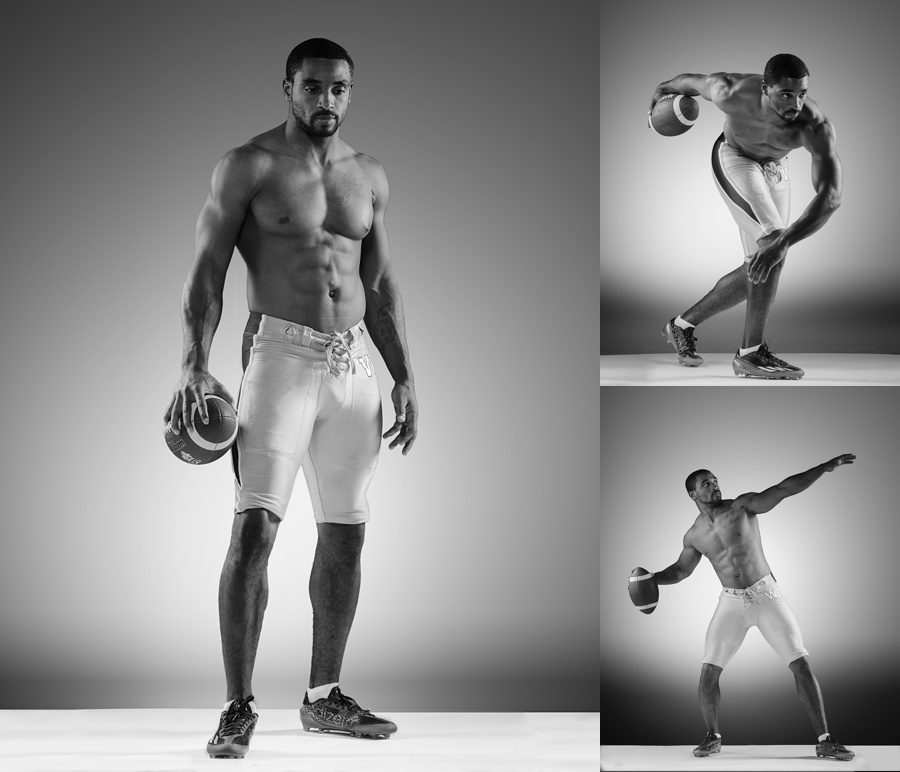 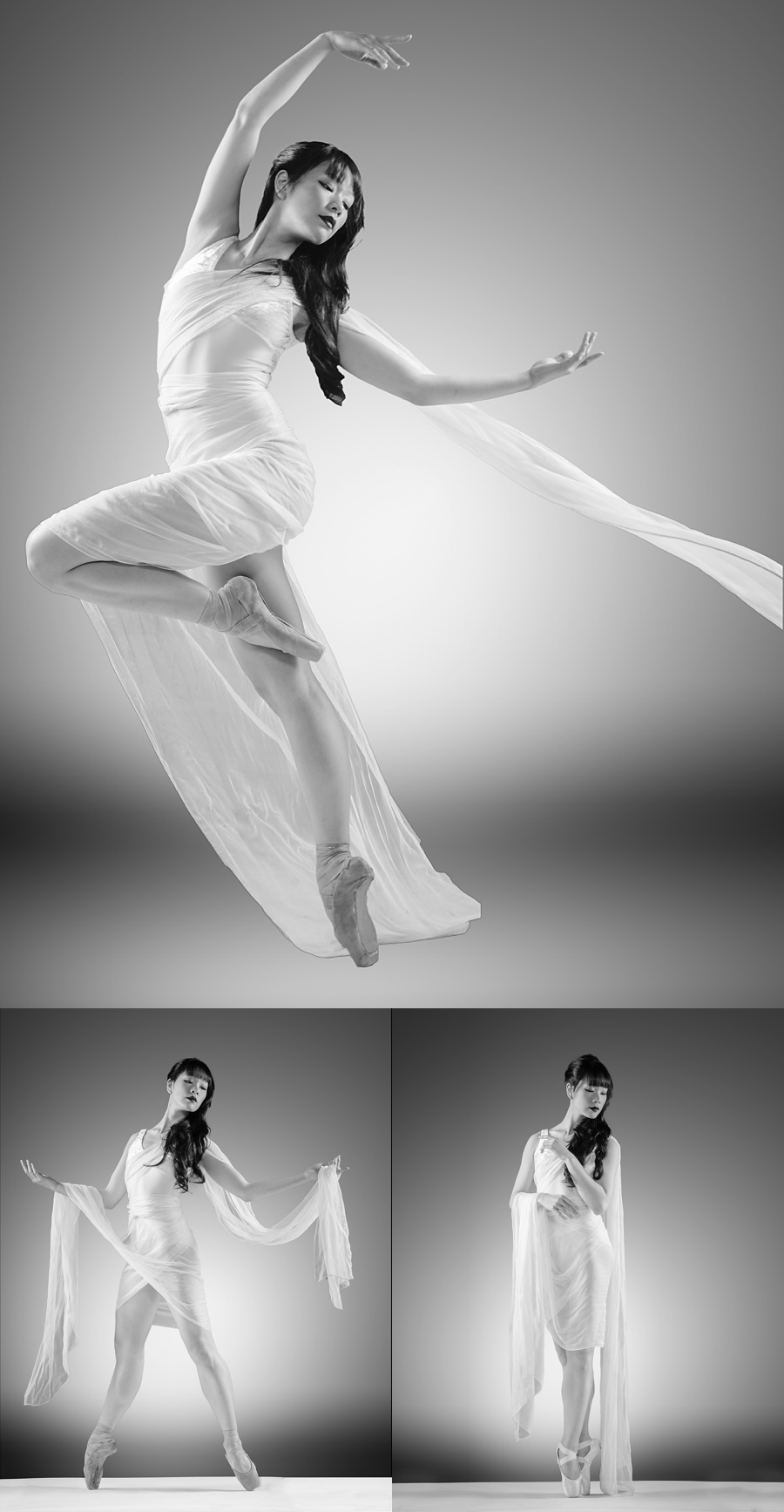 Winnipeg, Manitoba, January, 2016:  The Winnipeg Art Gallery is pleased to present Modern Day Heroes, a new body of work by local photographer Ian McCausland. The exhibit features Winnipeg-based athletes portraying the gods and goddesses of Olympus: The Greco-Roman Collections of Berlin, the WAG’s current blockbuster show. Both exhibitions are on view until March 6.

“Artists in ancient times often regarded athletes as muses,” explains Dr. Stephen Borys, WAG Director & CEO, and the exhibition curator. “This connection is seen in Olympus, and now forms the basis of the Modern Day Heroes exhibit. The WAG is proud to partner with the athletes and organizations featured in the show, and we applaud Ian McCausland for capturing them so superbly.”

The four athletes each selected the god they identify with most for the photoshoot. Watch the behind-the-scenes videos at wag.ca/heroes to discover the heroic attributes that these modern day heroes possess.

“I am one of many artists over the centuries who have been inspired by the work contained in Olympus,” states McCausland. “I feel privileged to have the opportunity to channel that inspiration into creating images of our modern day heroes.”

Olympus is a rare opportunity to see ancient Greek and Roman treasures on the prairies. As one of only two stops in North America, Olympus is Manitoba’s first major exhibition of classical antiquities in over half a century. Featured are over 160 works from the celebrated collection of the National Museums in Berlin: marble statues and reliefs, bronze statuettes, terracotta vases, and jewellery, some over 2,000 years old.