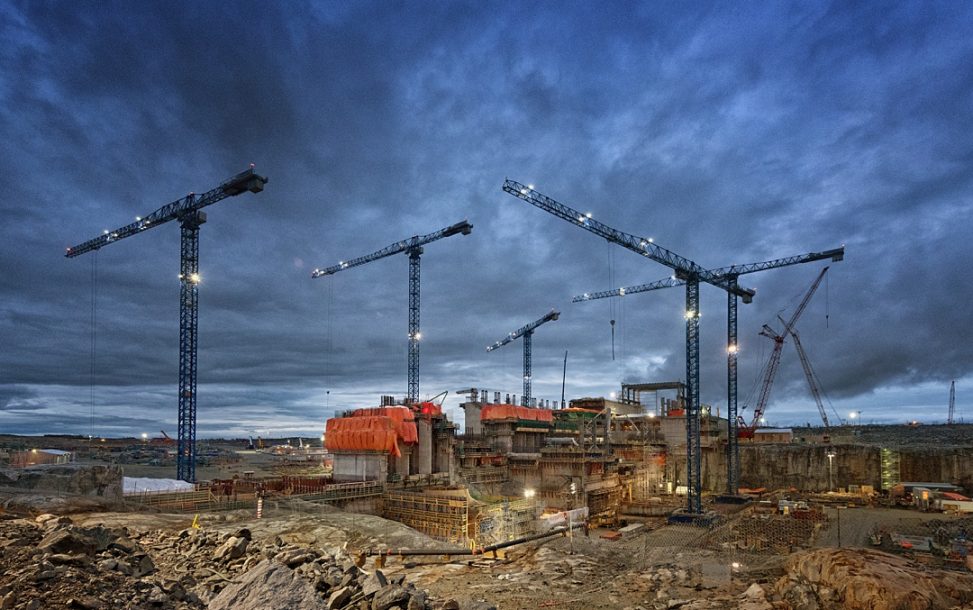 An image of the Keeyask Generating Station , which I have visited and documented.

The Keeyask Project is a 695-megawatt (MW) hydroelectric generating station that is being developed in a partnership between Manitoba Hydro and 4 Manitoba First Nations: Tataskweyak Cree Nation, War Lake First Nation, York Factory First Nation, and Fox Lake Cree Nation. Working together, the Partners are known collectively as the Keeyask Hydropower Limited Partnership. 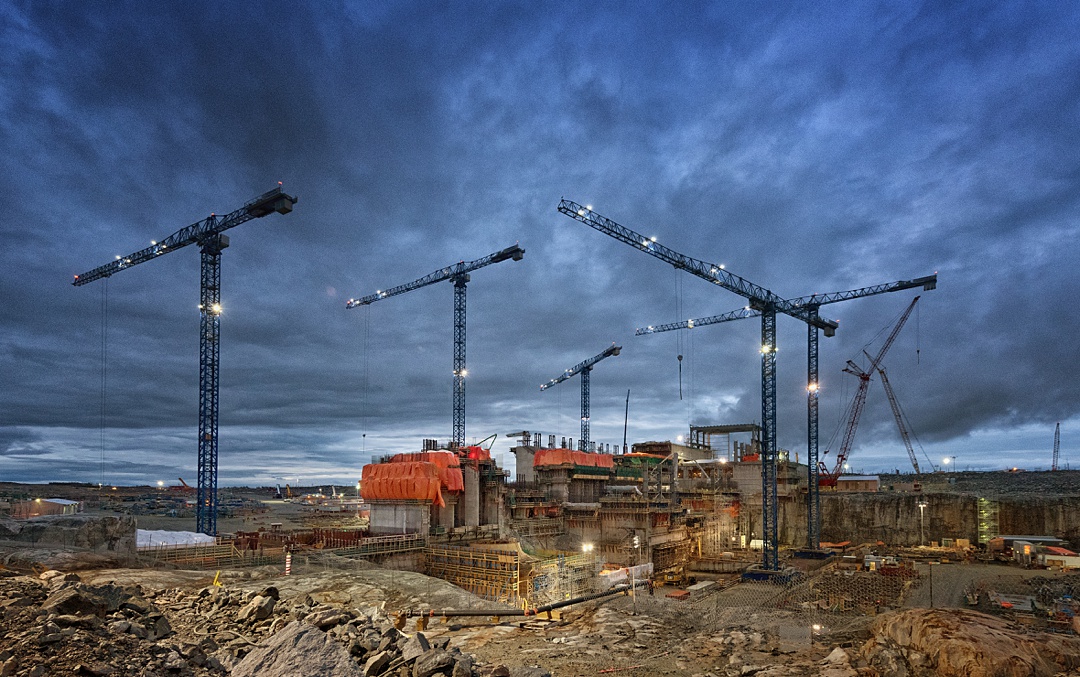