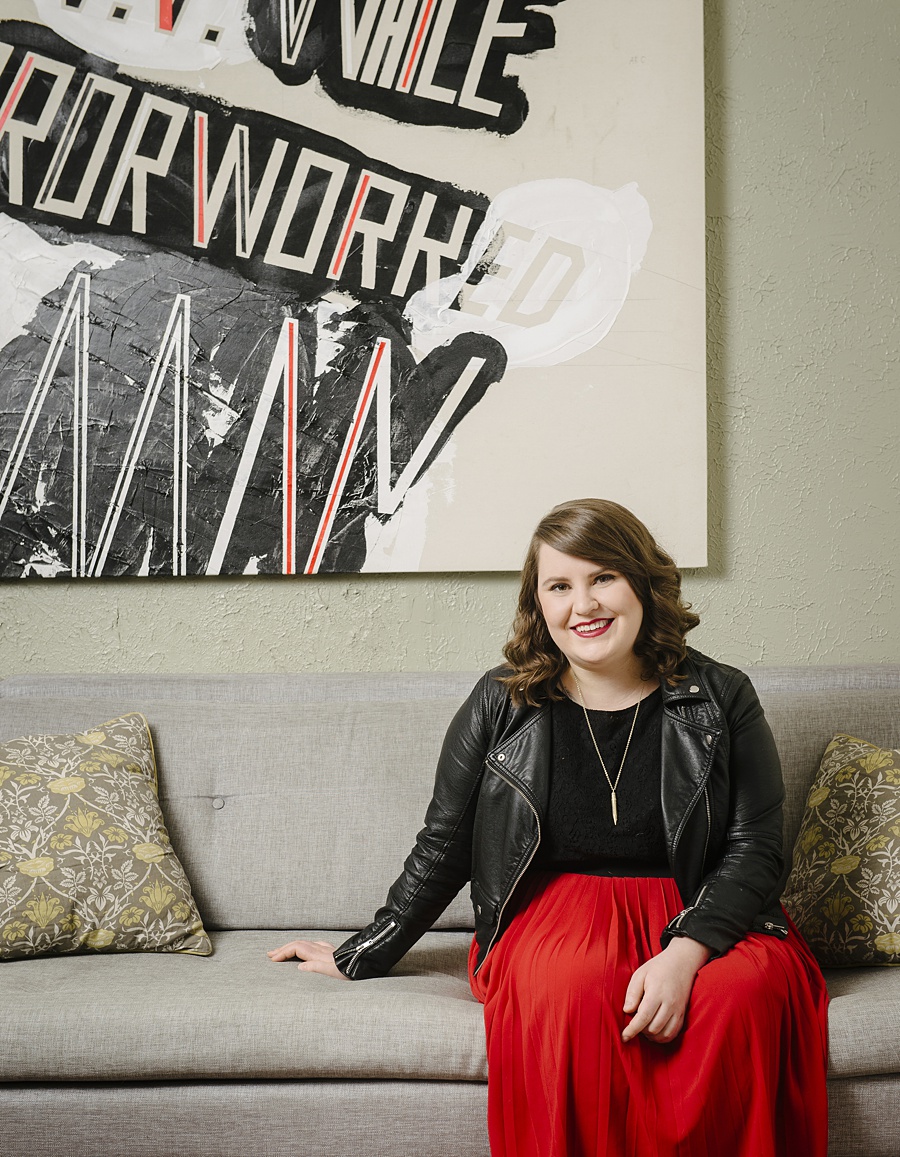 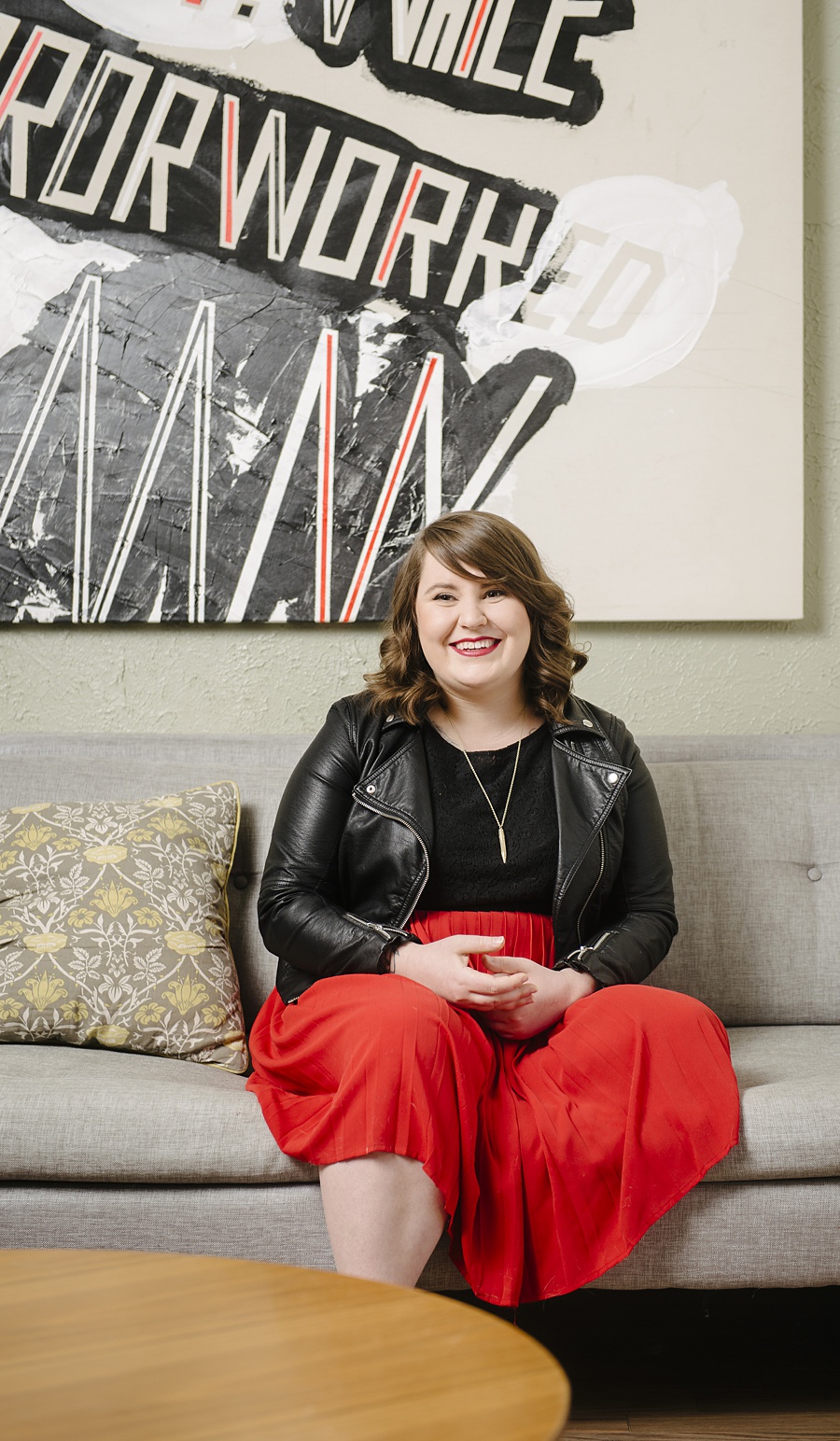 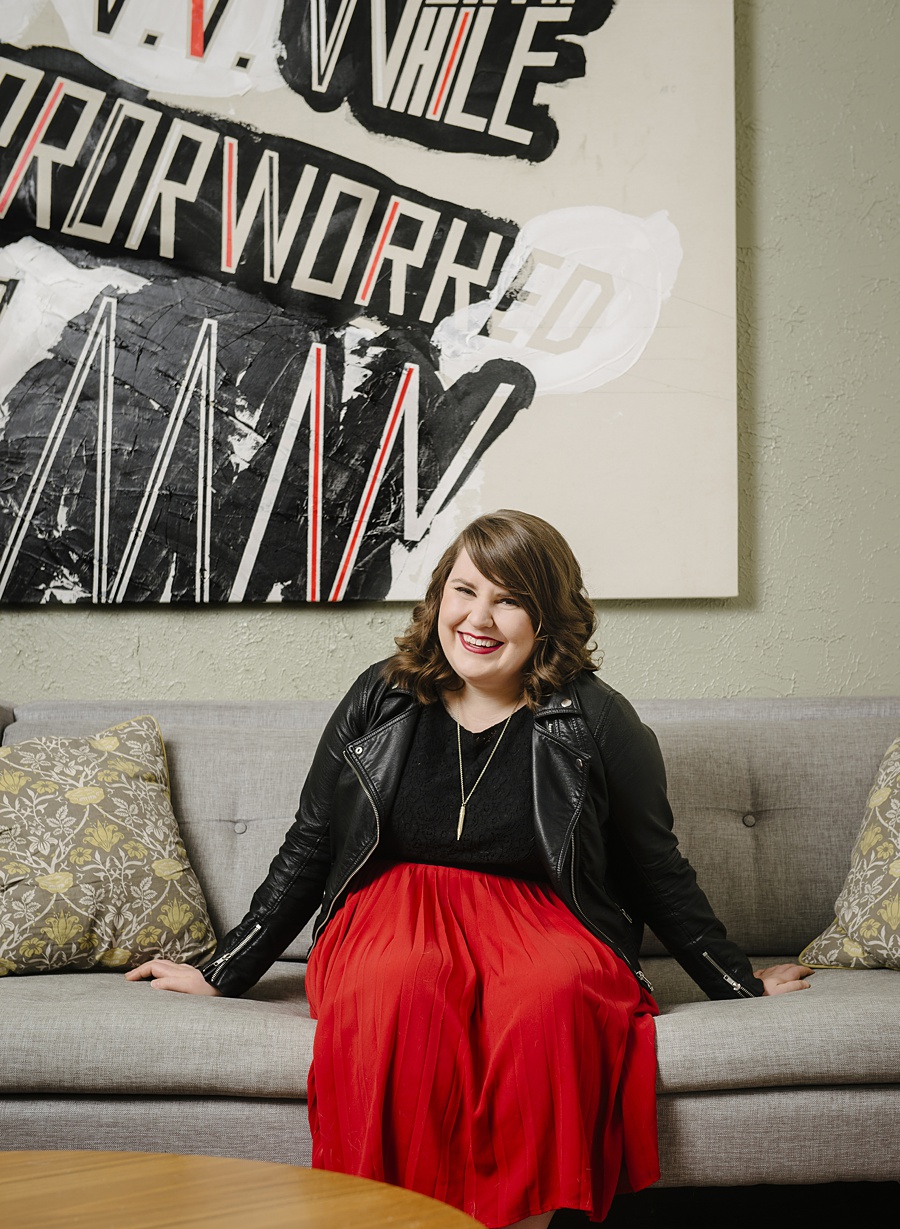 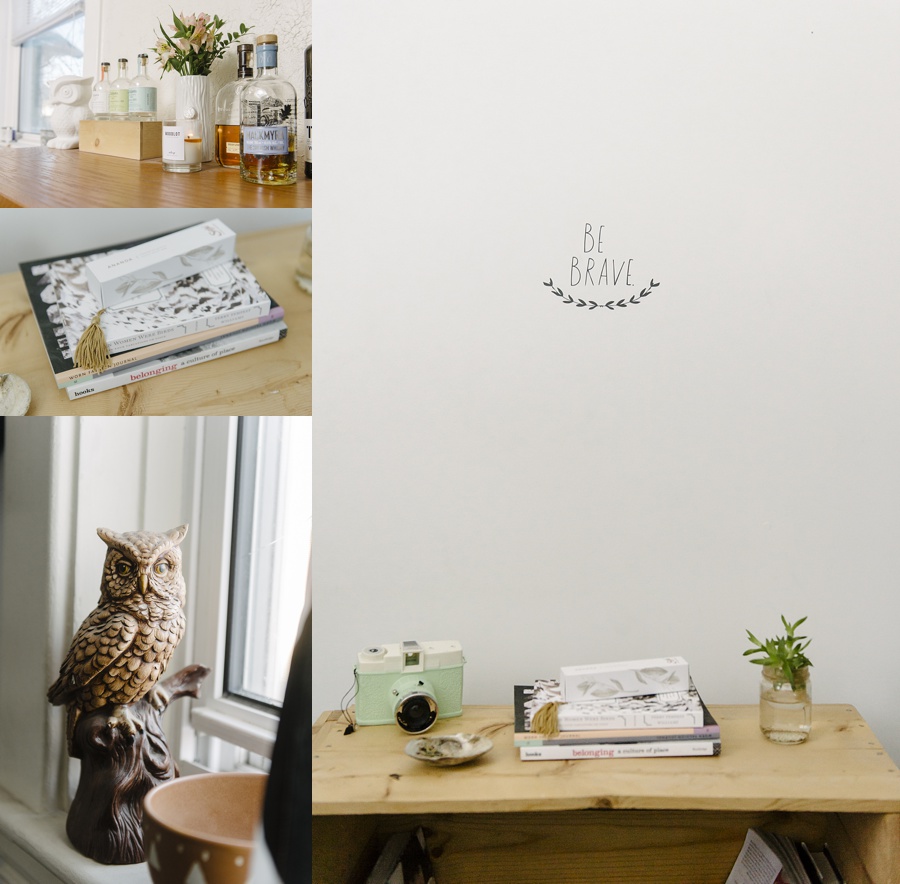 Recently I photographed Jodie Layne for the Ms. Chatelaine profile, which I strongly encourage you to read here

Jodie Layne is loud-mouthed and proud. At the age of seven, she wrote a letter to then prime minister Jean Chrétien, begging him to save endangered whales in the Gully, off the coast of Nova Scotia. He responded, thanking her for her concern and promising to look into the issue. Eight years later, the Gully became Atlantic Canada’s first marine protected area. “No one’s been able to shut me up since,” she says. “I blame Chrétien.”

In 2011, at age 22, Jodie was named one of Winnipeg’s 30 Under 30 by the Uniter, the University of Winnipeg’s student newspaper. Now 25, Jodie works as a health educator for Nine Circles Community Health Centre and runs Safer Spaces Winnipeg, an organization that speaks out against street harassment. This spring, the group plans to launch a campaign to combat the catcalling of female cyclists, an escalating issue in the city.

This being Winnipeg, upon arriving at her house, Jodie myself and Sarah who was doing hair and makeup, worked on connecting the numerous dots. Not surprisingly we all had mutual friends within different communities here in the city. Once Jodie was all made up and ready it was my task to find some common ground and create that rapport I need to capture Jodie’s infectious smile.

As the article indicates Jodie is a huge Grey’s Anatomy fan.  I might have been forced to sit in a room while it’s been on for just few episodes in my life time and I have a  penchant for retaining the most obscure trivia, even on tv shows I don’t care for. I am sure the shot Chatelaine used is Jodie laughing at my arcane knowledge of the history of Grey’s Anatomy!

(Btw here are the links Kevin Kidd by Annie Leibovitz, and I heart Sara Ramirez! 🙂

One of the best parts of these kind of assignments, is the lasting connections made.  I am so fortunate to meet yet another amazing Winnipeger who’s doing so much to make our city a better place to live! read more about Jodie’s important work here: Is The Good Will the most women friendly bar in Canada?)