Recently I was assigned to photographed Scott Brown, the CEO of the Brown’s Restaurant Group at the new location downtown, on Portage Ave. The bar boasts the largest TV screen in Canada, it spans the entire width of the bar.

This being the “company the year'” issue, there was a particular level of pressure to ensure we had everything figured out ahead of time. I had scouted the location a week in advance and has several conversations with the art director on what view to aim for. The Ad couldn’t’ attend the shoot so the onus was on me to provide as many variations of the scene I could think of. When its was time to photograph Scott, we could concentrate on things like getting the right expression. Turns out Scott had grown up in St. James as a kid so we  had lots  to talk about! 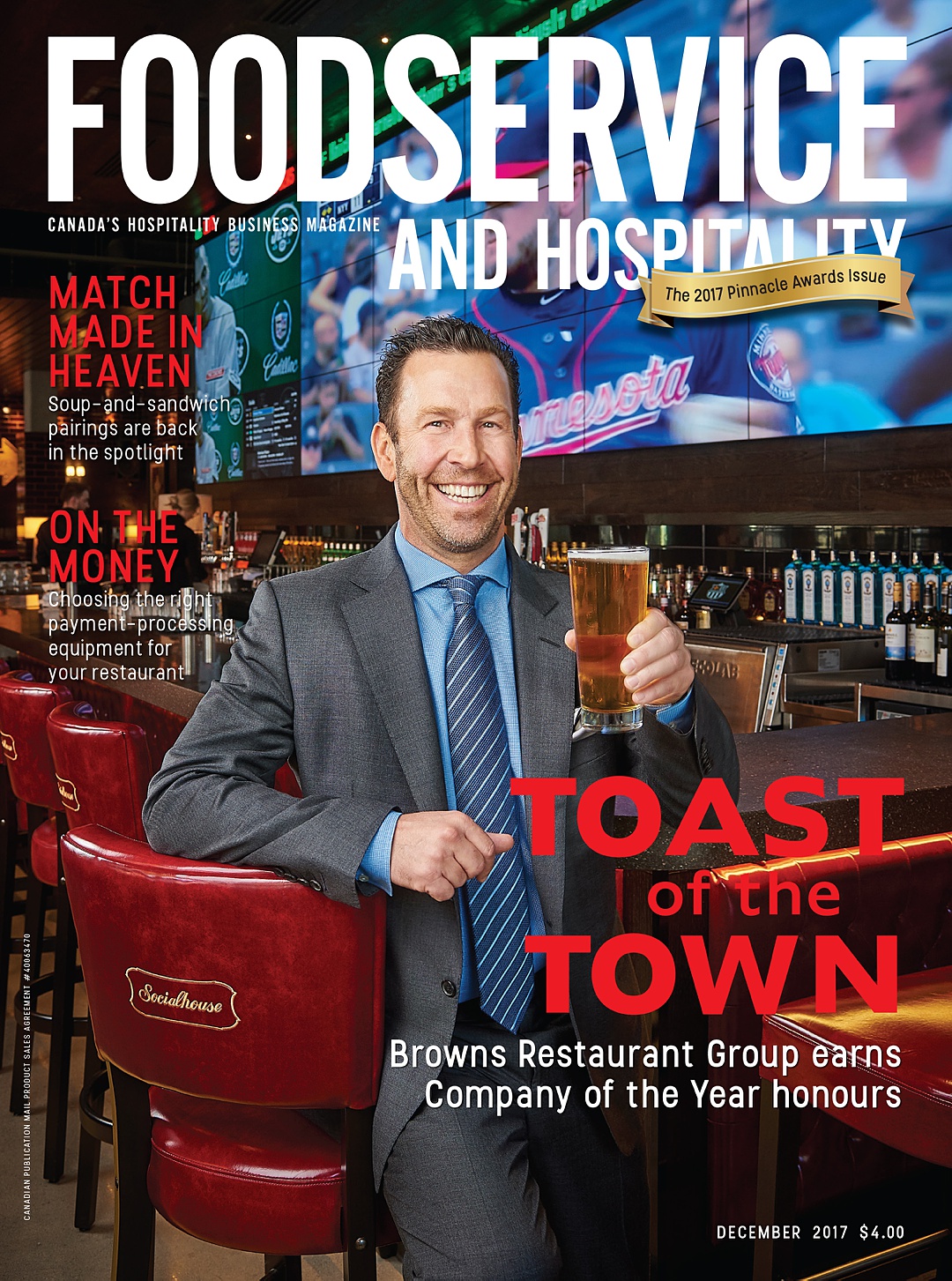 After securing enough views for the cover, we switched to horizontals for the opening spread for the article. 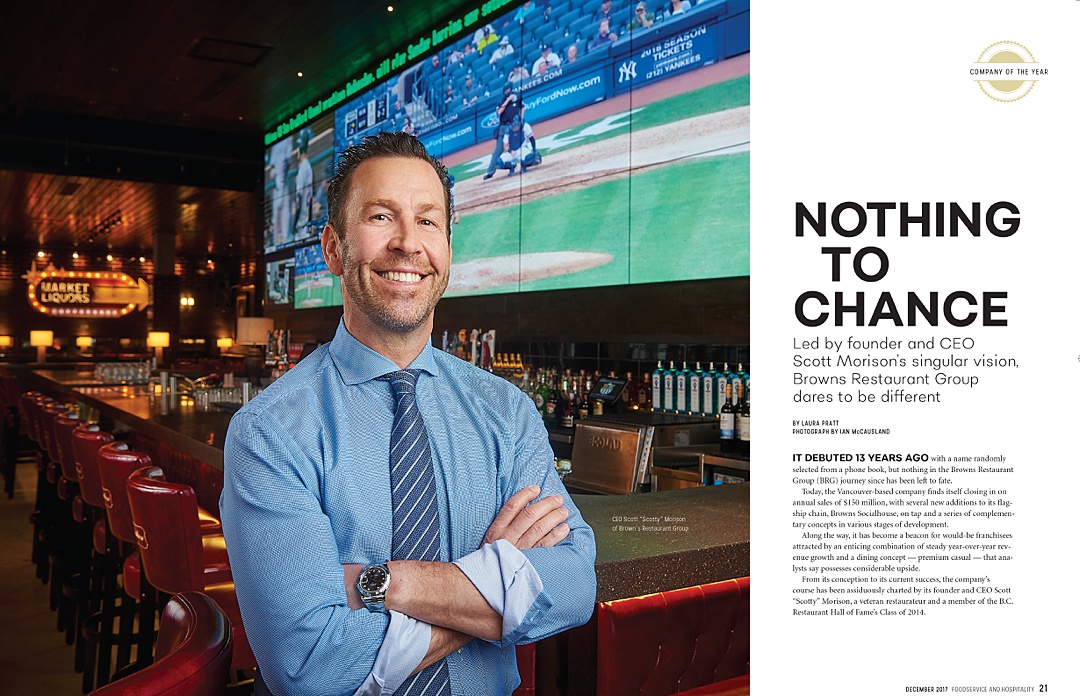 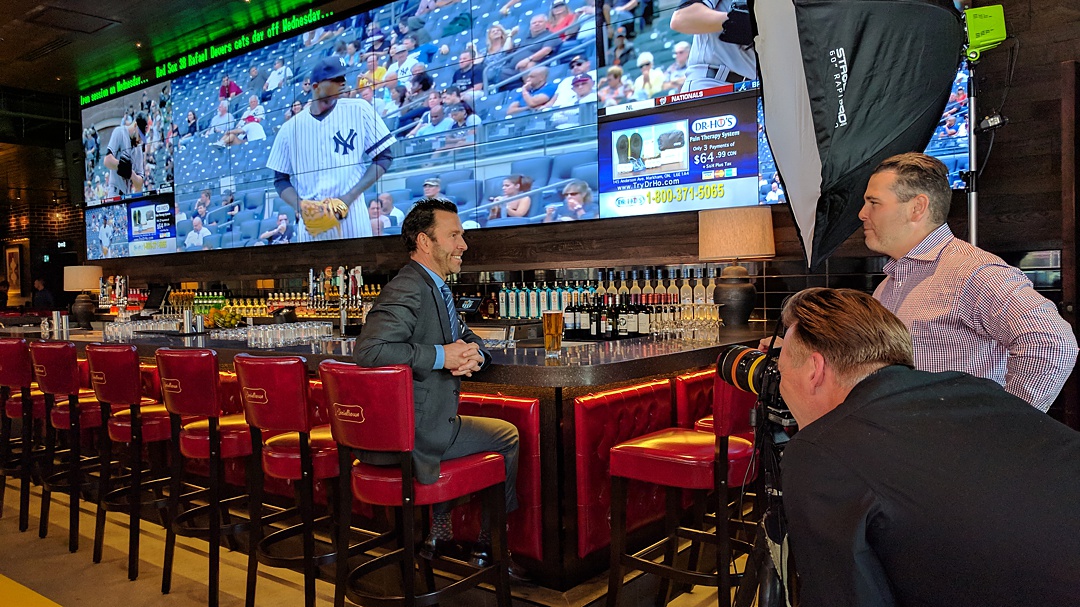